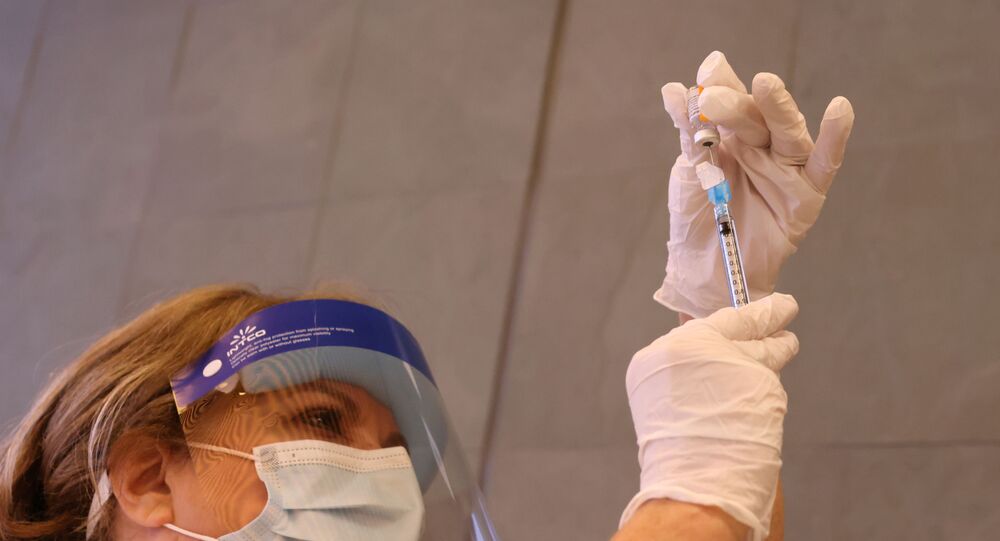 Multiple countries are taking measures to prevent the new coronavirus strain from spreading, suspending their transport connections with Britain, as the new mutated version of the virus has led to severe Tier 4 restrictions in London, Manchester, and other English cities.

The global coronavirus death toll has surpassed 1,750,000, while the number of infected worldwide has reached 80 million, according to Johns Hopkins University.

The US tops the list of the most affected nations, as over 19 million have been infected, while the death toll of over 333,000 means one in 1,000 individuals has died from the disease in America. India is next with over 10.1 million infections and more than 147,000 fatalities, while Brazil has the second-highest death toll of over 191,000 and over 7.4 million cases.