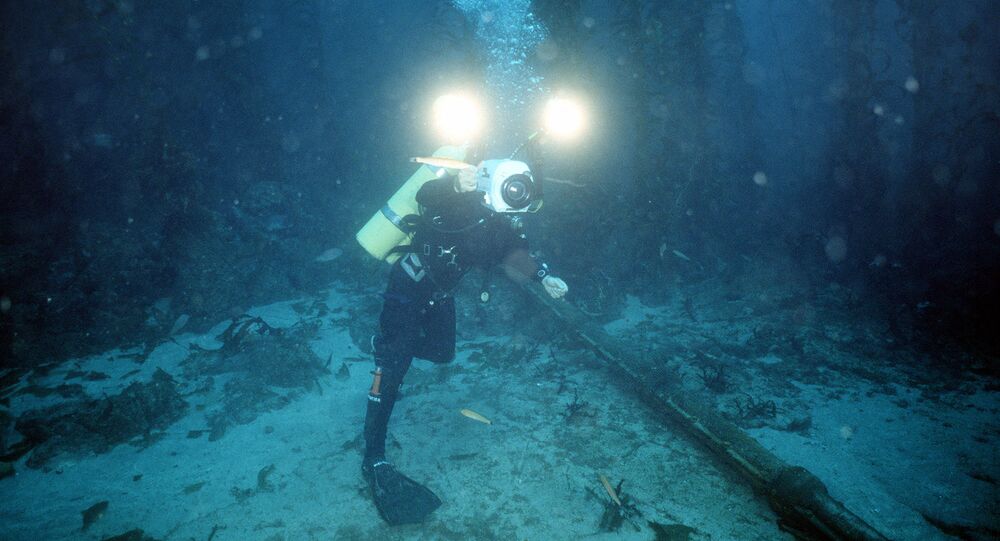 Huawei Marine, which has been divested from embattled Huawei Technologies Co Ltd, earlier submitted bids for The Kiribati Connectivity Project, funded by the World Bank and the Asian Development Bank (ADB), intended to improve communication links to the remote islands of Nauru and Kiribati, and the Federated States of Micronesia.

Republican senators Ted Cruz and Marco Rubio have warned the Federated States of Micronesia (FSM) - a US Pacific ally - that the security of a sensitive undersea cable project was at risk if a Chinese cut-price, state-backed bid were to win a tender process overseen by development agencies, according to a letter cited by Reuters.

Cruz and Rubio claimed in the letter dated 18 September that China might seek to leverage its way into the project to wage "campaigns of espionage and geopolitical coercion".

The prominent US lawmakers are cited as saying that awarding the contract to the Chinese company would "deeply complicate relations between our countries and hinder the ability of US diplomats and personnel to interact with your government".

The cited letter states, according to the outlet:

"The Chinese Communist Party subsidises companies such as Huawei to ensure they are able to undercut all competitors, and then uses infrastructure installed by those companies to advance the CCP's campaigns of espionage and geopolitical coercion."

There has not yet been an official comment from the offices of Senators Cruz and Rubio on the report.

The US State Department stated that Huawei and its subsidiaries, such as Huawei Marine, posed an "economic and national security risks".

Reuters reported last week that Huawei Marine, after being divested from Huawei Technologies Co Ltd, which has been blacklisted by the US and targeted with sanctions for allegedly posing a security threat, was now majority-owned by another Chinese firm - Hengtong. According to cited company filings, Huawei Tech. Investment Co has retained a minor stake in Huawei Marine.

The Company has submitted bids priced lower than 20 percent less than its two rivals for a new submarine Internet cable set to be installed as part of an international development project in the region. Rival bidders include Alcatel Submarine Networks, part of Finland's Nokia, and Japan's NEC.

​The $72.6 million Kiribati Connectivity Project is funded by the World Bank and the Asian Development Bank (ADB). Its purpose it to improve communication links to the remote islands of Nauru and Kiribati, and the Federated States of Micronesia, a collection of islands north of Papua New Guinea.

The bid assessment stage, however, has left the project at an impasse amid the flaring row, according to sources cited by the outlet.

The Nauru government, a Pacific ally of Taiwan, was reportedly the first to raise concerns about Huawei Marine's bids, according to cited sources.

The currently reported letter from Cruz and Rubio purportedly feeds into earlier warning communiques dispatched to Pacific nations by US embassies warning against awarding the cable contract to Huawei Marine.

In July, reports Reuters, Washington sent a diplomatic note to FSM in July voicing strategic concerns about the project. The cables underscored that Huawei Marine, just as other Chinese firms, are required to co-operate with Beijing’s intelligence and security services, said sources said.

Washington has been waging a far-flung campaign to pressure governments around the world to squeeze Huawei Technologies Co Ltd out of supplying critical infrastructure. The US has long asserted that the company was a security threat as it could hand over data to the Chinese government for spying. The allegations have been consistently denied by the company and Beijing.

After the Reuters' report pertaining to the underwater cable project last week, Chinese foreign ministry spokesman Wang Wenbin was cited as slamming the US for conducting a smear campaign against Chinese companies.