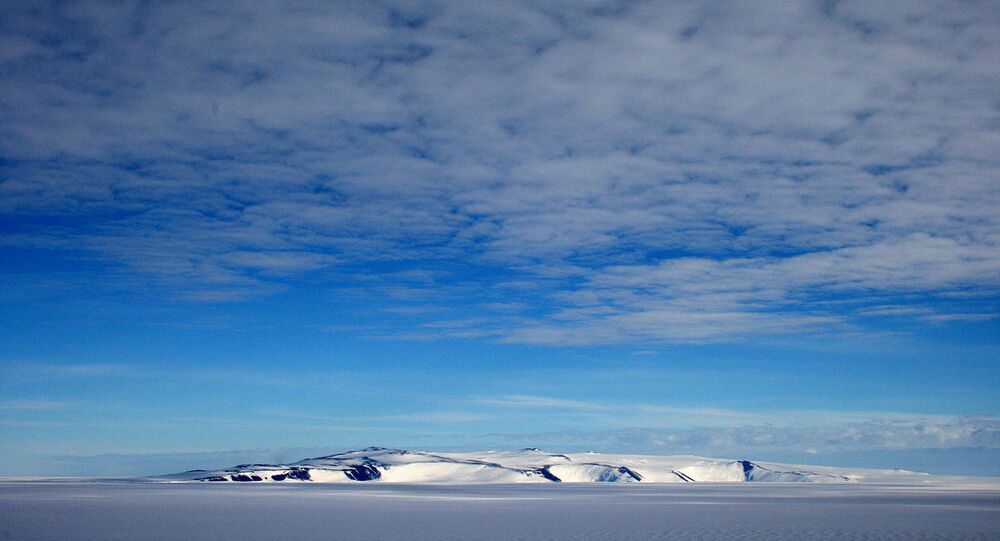 The pristine continent has so far been the only place on the planet unscathed by the pandemic. However, it seems that the insidious germ has found its way to the land of eternal ice.

Thirty-six Chileans at the General Bernardo O’Higgins Riquelme research base in Antarctica have contracted the coronavirus, thus making the continent the last one to be affected by COVID-19.

© AFP 2020 / HANDOUT / NASA
How Antarctica's 'Doomsday Glacier' May Live Up to Its Nickname
According to Spanish-language media, those affected include 26 Army members and 10 maintenance workers.

The infected personnel have since been in isolation in the city of Punta Arenas in Chile, where they had been evacuated. Their health condition is said to be stable.

The base is one of 13 Chilean facilities on the continent located on the Antarctic Peninsula in West Antarctica.

The continent does not have a permanent human population, except for researchers at bases.

Since the coronavirus was declared a pandemic in March, it quickly spread to the far reaches of the globe, yet the planet's coldest and most unwelcoming continent remained the only one where no cases had been identified.