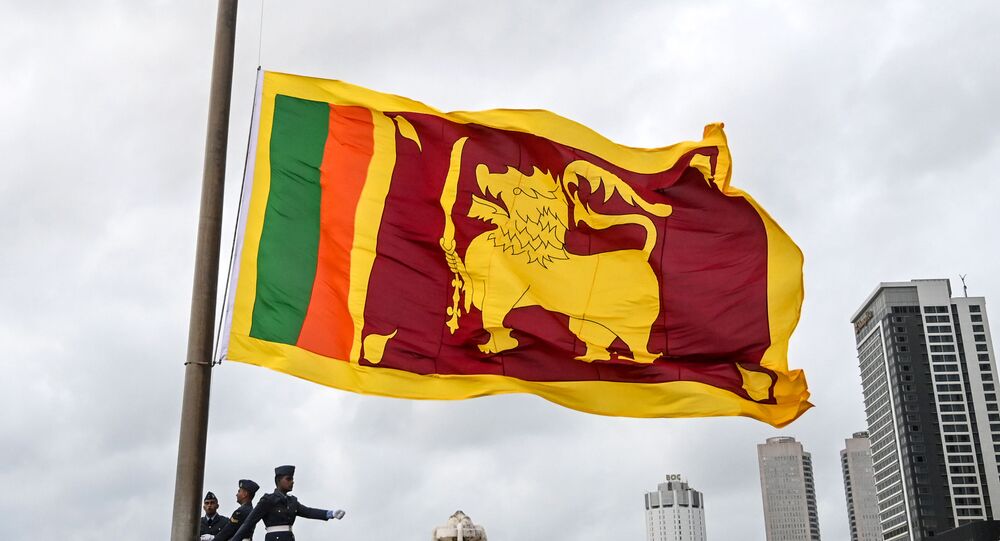 US Secretary of State Mike Pompeo paid a visit to Sri Lanka in October to coax the Gotabaya Rajapksa government to sign the Millennium Challenge Cooperation Agreement. A controversy erupted ahead of Pompeo’s visit, as the US called upon Colombo “to make difficult but necessary decisions” to pick sides between Beijing and Washington.

In a major setback amid the growing Chinese presence in the Indian Ocean Region, the US has decided to discontinue a proposed $480 million development assistance programme in Sri Lanka due to “lack of partner country engagement”.

The US Embassy in Colombo on Thursday informed through a press statement that the Millennium Challenge Corporation (MCC) board has decided that the approved fund for Sri Lanka will now be made available to other eligible partner countries.

The Millennium Challenge Cooperation Agreement was approved by the previous government of Ranil Wickremesinghe in the last year of his tenure, but he was unable to get approval from parliament, evoking widespread resistance among people who believed it compromised the nation’s sovereignty and national security.

Nevertheless, the US has once again reiterated that the programme, also facing resistance in another South Asian nation, Nepal, is transparent in nature.

The MCC has been dubbed a "development project aimed at poverty alleviation" by the US, but many people in Sri Lanka consider it a tool to expand military outreach in the Indian Ocean.

© AFP 2020 / LAKRUWAN WANNIARACHCHI
In this photograph taken on February 10, 2015, shows a general view of the port facility at Hambantota

Ties between the two countries soured under the Gotabaya Rajapaksa government as the Trump administration considered it biased in favour of China. The Trump administration also introduced a ban on the entry of Sri Lanka's Army Chief Lt. Gen. Shavendra Silva - who is considered a war hero in the 30-year battle against Tamil militancy - into the United States on charges of human rights violations.

In October this year, US Principal Deputy Assistant Secretary Dean Thompson urged Sri Lanka to make “difficult but necessary choices” to secure its economic independence instead of choosing opaque practices in an apparent reference to China deepening its relations with the South Asian country. Beijing reacted to the remark and asked the US to shun a "Cold War" mentality. China has invested nearly $8 billion in infrastructure projects in Sri Lanka, with Colombo Port City and the Hambantota Port Projects being the two major ones.