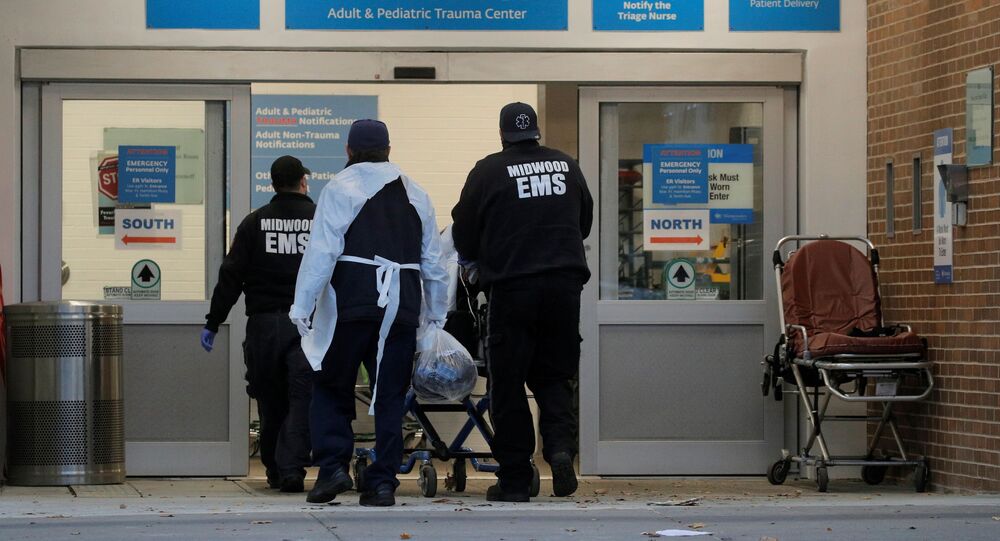 According to Baltimore, Maryland's Johns Hopkins University, the global death toll from the coronavirus infection has surpassed 1.64 million, while over 74 million COVID-19 cases have been reported worldwide.

At the same time, countries are preparing for vaccinations, with Russia and the UK being the first to start mass campaigns, providing the Sputnik V and Pfizer/BioNTech vaccines respectively to their citizens.