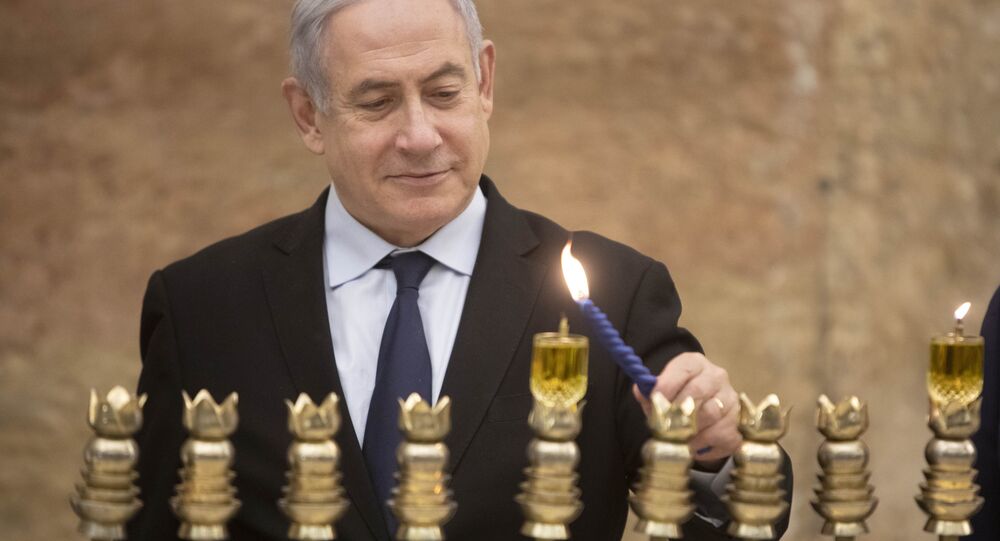 Oman, Indonesia Could be Next in Line to Establish Diplomatic Ties with Israel, Media Reports

The Trump administration is continuing in its efforts to bring more Arab and Muslim countries into the Abraham Accords, by which the United Arab Emirates, Bahrain, Sudan and Morocco have already agreed to normalisation with Israel.

The two countries most likely to establish diplomatic relations with Israel in the coming weeks are Oman and Indonesia, a diplomatic source told the Jerusalem Post.

The outlet points to the upcoming trip of Mike Pence to Israel in January, with mounting speculation that the American vice-president may announce that another country is establishing relations with the Jewish state during his visit.

The diplomatic source identified Oman and Indonesia as two countries with which talks have advanced and normalisation could be announced before US President Donald Trump leaves office on 20 January.

Oman has welcomed the announcement of ties between Israel and Morocco, expressing hope that they "will further endeavour to achieve a comprehensive, just and lasting peace in the Middle East."

The Abraham Accords initiative launched by the Trump administration earlier this year has so far seen the UAE, Bahrain, Sudan and Morocco formalise relations with Tel Aviv.

Israel's Prime Minister Benjamin Netanyahu said on 12 December, after Bhutan opened ties with Israel outside the framework of the accords, that Israel is “in touch with additional countries that want to join and establish relations with us.”

Netanyahu visited Oman in 2018 and Israel had unofficial trade relations with the country in 1994-2000. However, Israel and Indonesia do not have formal diplomatic relations.

Ynetnews reported that Israel is also holding talks with Pakistan, Bangladesh, the Maldives and other countries.

The Jerusalem Post’s diplomatic source said normalisation with Saudi Arabia was unlikely to take place before US President-elect Joe Biden enters office, even though the Saudis have in effect come on board with the other parts of the Abraham Accords.

Some took to social media to complain about the growing number of Arab countries recognising Israel, suggesting that it will do little to help the Palestinians.