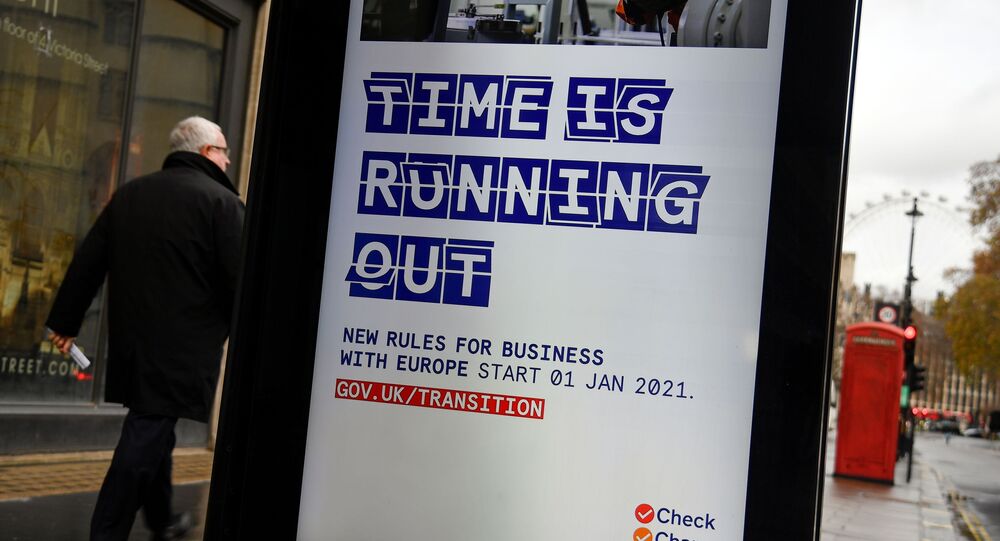 Earlier this week, reports emerged that both the UK and the EU admit that a no-deal scenario was becoming more and more likely following months of fruitless negotiations between London and Brussels over their post-Brexit trade relations.

The Irish Republic's Prime Minister Micheal Martin believes there is a chance that the UK and EU might reach an agreement about the so-called level playing field.

"The level playing field area is one that has bedevilled talks from the outset. In my view, with some degree of creativity, a resolution can be found in that area," Martin said in an interview with the BBC.

He also expressed hope that the talks would continue after Sunday, adding that a failure to reach a deal would be an "appalling failure of statecraft" on both sides.

Follow Sputnik's live feed to get the latest updates on the Brexit talks.