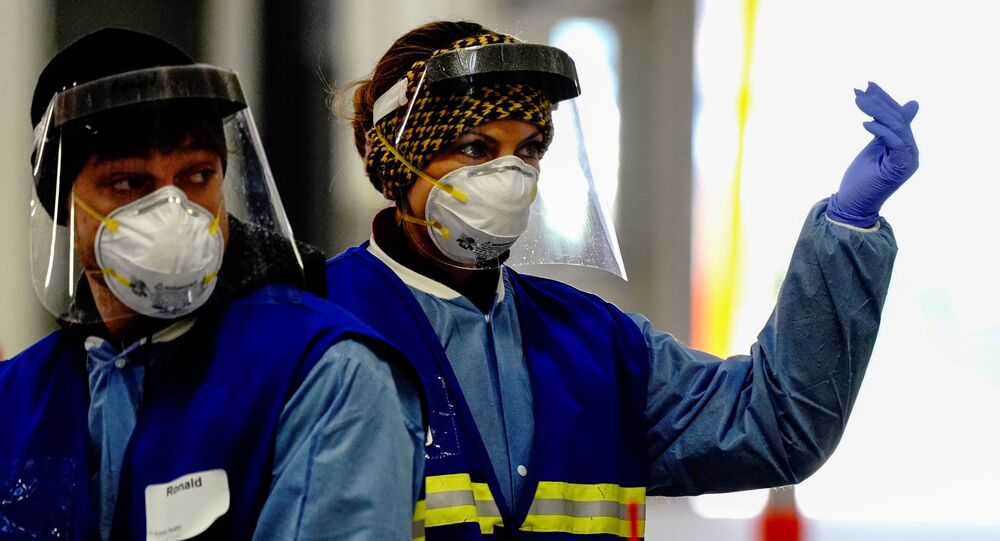 The global death toll from the coronavirus is now over 1.5 million, while the overall tally is more than 68 million, according to Johns Hopkins University. In the meantime, multiple countries are preparing for mass vaccination campaigns in December and January, as several drugs proved highly efficient during recent trials.

Russia and the UK became the first to provide coronavirus jabs for their citizens, using their vaccines - Sputnik V and Pfizer/BioNTech, respectively.