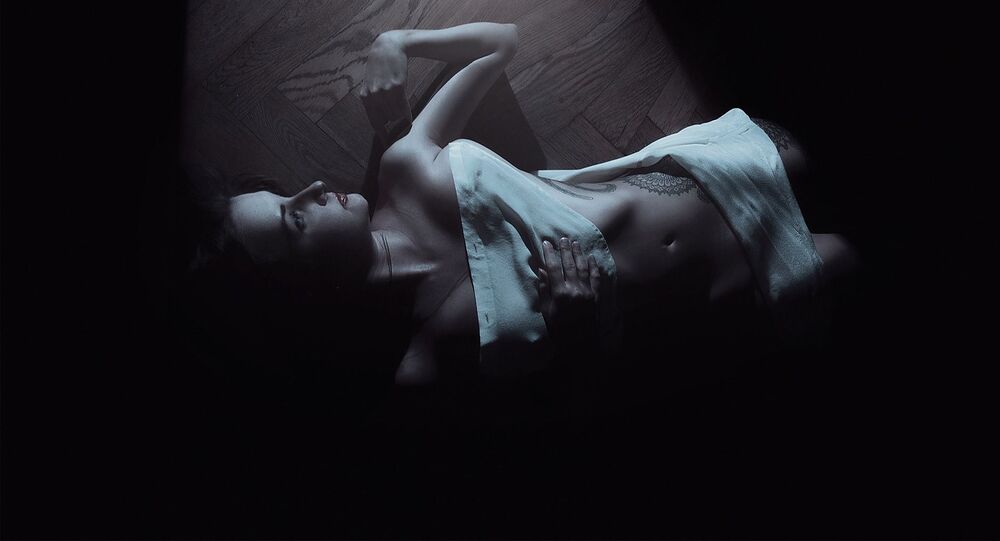 While 2020 has been rough for many, certain award ceremonies have taken it upon themselves this year not to add to further public frustration by highlighting bad sex scenes and descriptions written by novelists.

The 'Bad Sex in Fiction' award was cancelled this year, the Literary Review announced on Tuesday, to the relief of bad writers everywhere.

Citing the turbulent events of 2020, judges said the decision was made as they felt “the public had been subjected to too many bad things this year to justify exposing it to bad sex as well”.

Another factor playing into the decision is that fewer books were published this year because of the coronavirus pandemic.

However, the judges urged authors not to take advantage of the cancellation as a “licence to write bad sex”.

“With lockdown regulations giving rise to all manner of novel sexual practices, the judges anticipate a rash of entries next year", a spokesperson said.

“Authors are reminded that cybersex and other forms of home entertainment fall within the purview of this award. Scenes set in fields, parks or back yards, or indoors with the windows open and fewer than six people present will not be exempt from scrutiny."

Last year, the award saw two joint victors. The first was Didier Decoin for 'The Office of Gardens and Ponds', which included the line: “Miyuki felt as though she was manipulating a small monkey that was curling up its paws”.

Alongside Decoin was John Harvey for 'Pax', for the passage: “embraced as if with violent holding they could weld the two of them one”.

Certain authors find receiving the award as a mark of esteem. In 2018, James Frey, who secured the award for his book 'Katerina', which includes a scene with eight difference references to ejaculate, called himself “deeply honoured and humbled” to win.

“You can lead an English literary wannabe to irony but you can’t make him get it", he said in response.

Melvyn Bragg was the prize's first recipient for a scene from 'A Time to Dance'.

“I won six other awards but that’s the one they remember”, Bragg said later.

“Ian McEwan said it’s the most envied prize in the English language. I thought I wrote about sex pretty well, actually."

Morrissey achieved the award for his novel 'List of the Lost' and his “the pained frenzy” of a “bulbous salutation” descriptions. He said that it was “best to maintain an indifferent distance” from the award “because there are too many good things in life to let these repulsive horrors pull you down”.

The prize was established in 1993 by Auberon Waugh, looking to “gently dissuading authors and publishers from including unconvincing, perfunctory, embarrassing or redundant passages of a sexual nature in otherwise sound literary novels”.