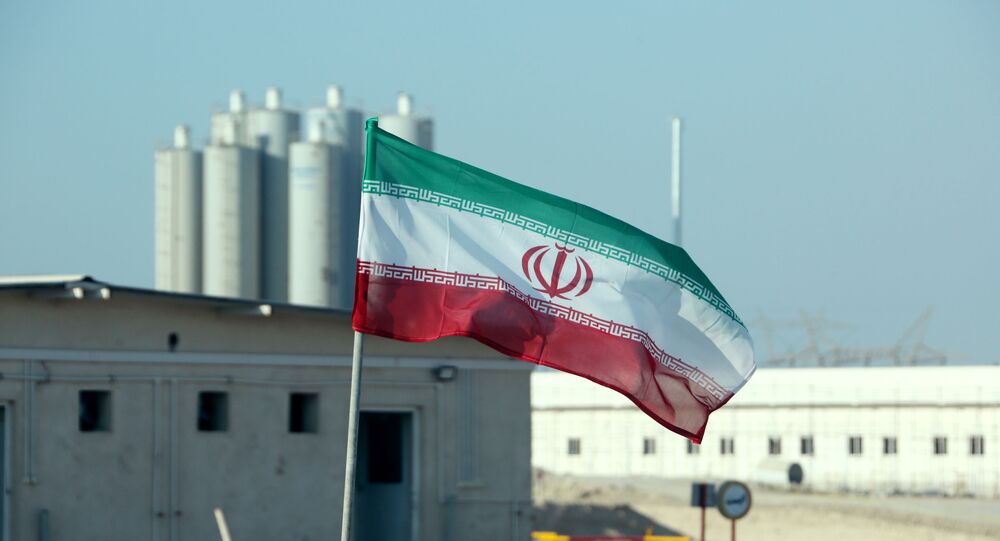 MOSCOW (Sputnik) - The EU foreign policy chief, Josep Borrell, stressed the need on Tuesday for the United States to rejoin the Joint Comprehensive Plan of Action, and for Iran to resume full compliance.

"We need to find a way for the US to rejoin the Iran nuclear deal, and for Iran to come back into full compliance. The nuclear deal is still assessed as a landmark of successful diplomacy ... We are proud of it as the biggest success of our diplomatic capacity," Borrell said at a GLOBSEC webinar.

This comes after the UK, France and Germany issued a joint statement on Monday voicing their concern about Iran's plans to set up new centrifuges at the Natanz nuclear facility.

In 2018, the US officially withdrew from the Joint Comprehensive Plan of Action (JCPOA), which was signed by Iran and the five permanent members of the United Nations Security Council: China, France, Russia, United Kingdom, United States plus Germany together with the European Union in summer of 2015. Washington also reinstated tougher sanctions against Tehran.

A year later, Iran announced countermeasures, saying that it would resume its uranium enrichment program beyond the agreed 3.67 percent level if the deal's other signatories failed to help it benefit economically from the JCPOA amid the sanctions.