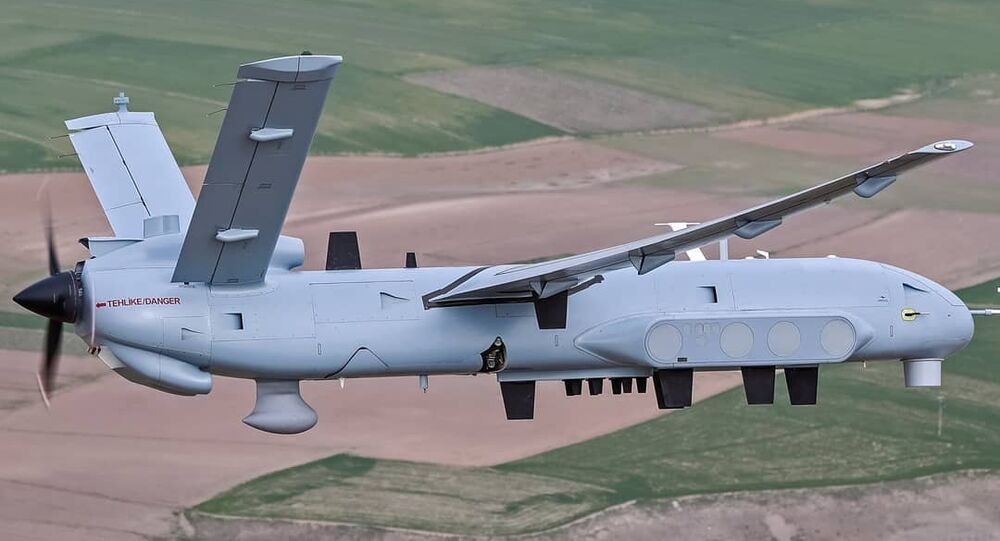 Court in Istanbul Releases Russia's NTV Reporters, They Will Be Deported, Source Says

ANKARA/MOSCOW (Sputnik) - A court in Istanbul has released reporters working for Russia's NTV broadcaster, who were detained while filming a story about drone production, a Turkish source familiar with the situation said on Monday.

"A court in Istanbul has made a decision to release the Russian journalists, they will be deported from Turkey," the source said.

The NTV broadcaster said it expected the reporters to be deported "in the near future."

Earlier in the day, a source said that the reporters could face espionage charges for their unauthorised recordings near facilities of a combat drone producer.

The issue with the release of Russian journalists from detention in Turkey was solved through diplomatic channels, Kremlin spokesman Dmitry Peskov said on Tuesday.

"The matter was being solved through diplomatic channels," Peskov said, when asked if the president had helped with the release of the reporters.

Peskov said the Kremlin was hoping to find a solution via dialogue and get the journalists released.