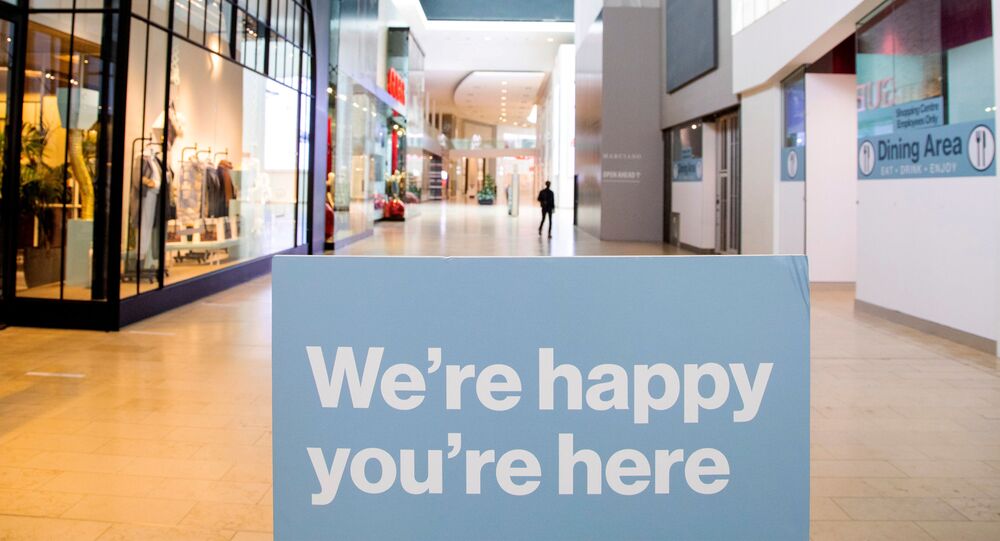 A combined 3,749 new infections in Ontario, Quebec, Manitoba, Saskatchewan, Nova Scotia and New Brunswick pushed Canada’s tally to 400,019, according to data released by each of the province’s respective health agencies.

"With continued rapid growth of the epidemic over many weeks in a growing number of health regions across Canada, the troubling rise in the number of people experiencing severe illness continues," stated Chief Public Health Officer Dr. Theresa Tam earlier in the day.

Canadian hospitals are filling up quickly with nearly 2,500 patients currently under treatment for COVID-19 at medical centers, including almost 500 in intensive care, according to Tam.

The province of Alberta, which has been the nation’s hotspot for new infections and has yet to publish its data for Friday, asked the federal government and the Canadian Red Cross for field hospitals amid a shortage of hospital beds.

The virus is reportedly pushing other provinces to the brink, with Manitoba’s premier, Brian Pallister, pleading with residents to adhere to public health guidelines and to avoid congregating for the upcoming holiday season, as officials warn that provincial hospitals are at near capacity.