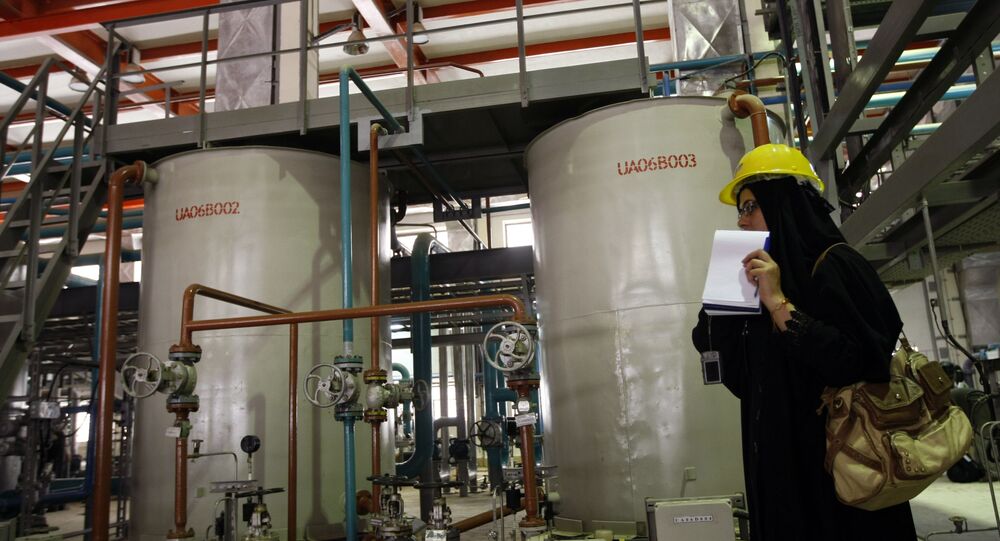 The deal signed back in 2015 to contain the Iranian nuclear programme in return for sanctions relief has been a focus of international attention since the US unilaterally withdrew from the accord in 2018. On Thursday, the Iranian foreign minister underlined Tehran would not renegotiate the terms of the deal.

Germany is looking for an alterative, broader nuclear accord with Iran in place of the existing agreement which is "no longer enough", German Foreign Minsiter Heiko Maas said Friday.

"A form of 'nuclear agreement plus' is needed, which also lies in our interest. We have clear expectations for Iran: no nuclear weapons, but also no ballistic rocket programme that threatens the whole region. Iran must also play another role in the region", Maas said in an interview with Der Spiegel, adding that the broader accord is needed as Iran cannot be trusted.

The comments by Maas come as Iranian Foreign Minister Mohammad Javad Zarif addressed the MED 2020 virtual conference by saying that Iran refuses to renegotiate the JCPOA.

Zarif underlined that Iran retains its full right to scale back its commitments under the accord, accusing the European parties to the deal of failing to stick to their obligations under the pact.

What Remains of the Deal Five Years On

However, President Trump withdrew the US from the deal in 2018 and a year later Iran started to gradually relax its commitments under the JCPOA and is currently enriching uranium at levels above those agreed upon in the deal.

Most recently, Tehran passed a bill allowing Iran to produce at least 120 kilograms of 20-percent enriched uranium annually, with weapons-grade uranium upgraded to an enrichment level of over 20 percent.