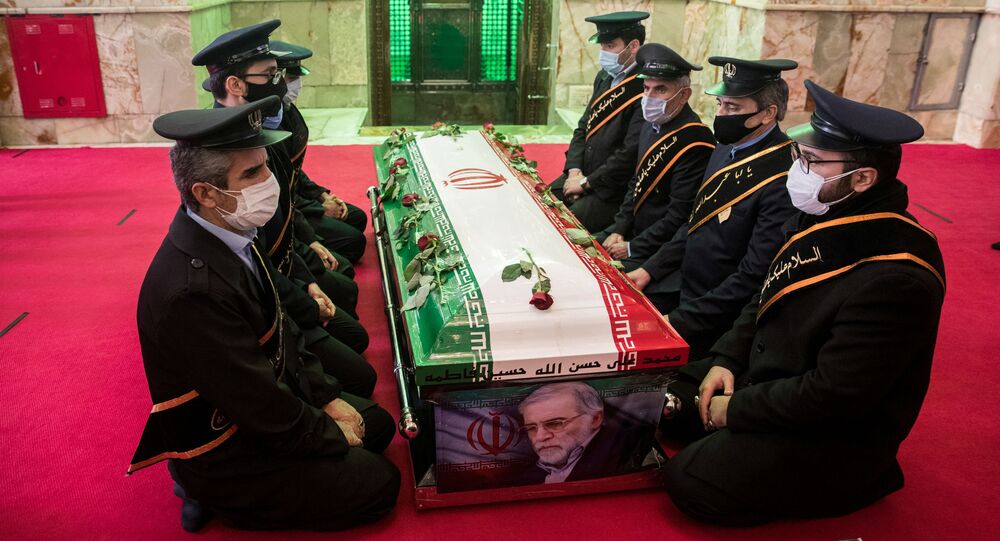 MOSCOW (Sputnik) - The Foreign Ministry of Bahrain on Monday condemned the killing of nuclear scientist Mohsen Fakhrizadeh in Iran and called for reducing tensions in the region.

Mohsen Fakhrizadeh, the head of the Iranian Defense Ministry's innovation center, was killed in an attack near the northern Iranian town of Absard on Friday, reportedly by a remote-controlled machine gun, after leaving his armored car. The assassination came two days before the 10th anniversary of the death of another Iranian nuclear physicist, Majid Shahriari. Tehran said there were signs of Israel's involvement.

Alongside Bahrain, a number of countries have denounced the assassination, including Syria, Turkey, Oman, Russia and Lebanon, and highlighted the importance of preventing actions that may result in an escalation and eventually threaten the stability of the entire region.