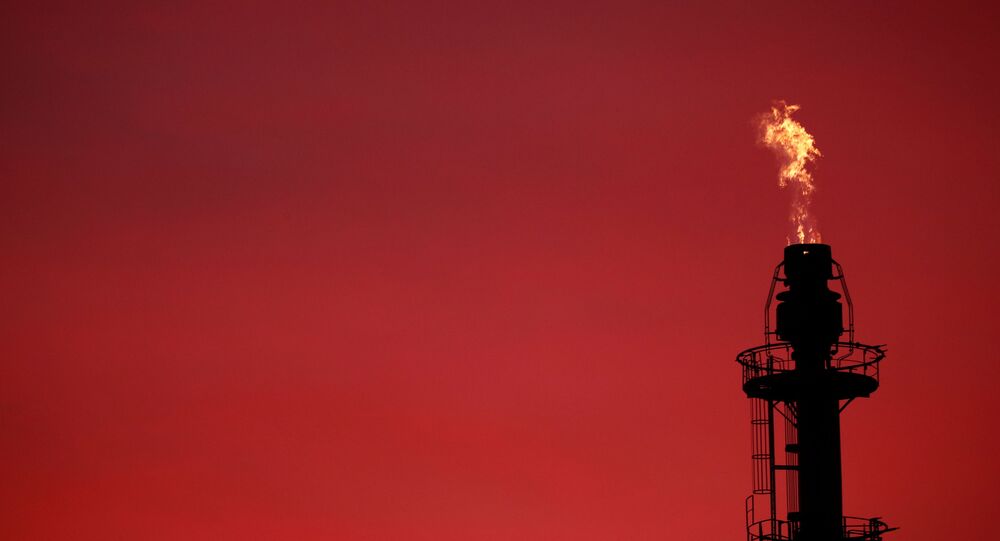 MOSCOW (Sputnik) - Global oil prices rose in November at the highest pace since June, with 27.8% for Brent crude blend rising 27.8 percent and WTI going up 26.7 percent over the past month.

News about the development of vaccines against COVID-19 were the main driver for oil market in November, bringing optimism and easing investors' fears about the future demand.

Earlier on Monday, OPEC confirmed that its member states are to reconvene on Tuesday to continue discussion of the future volumes of the oil cuts amid market uncertainty and reported disagreements withing the OPEC+ group.

The 180th meeting of OPEC energy ministers that took place earlier in the day was finalized with no recommendations on the volume of oil production cuts issued.