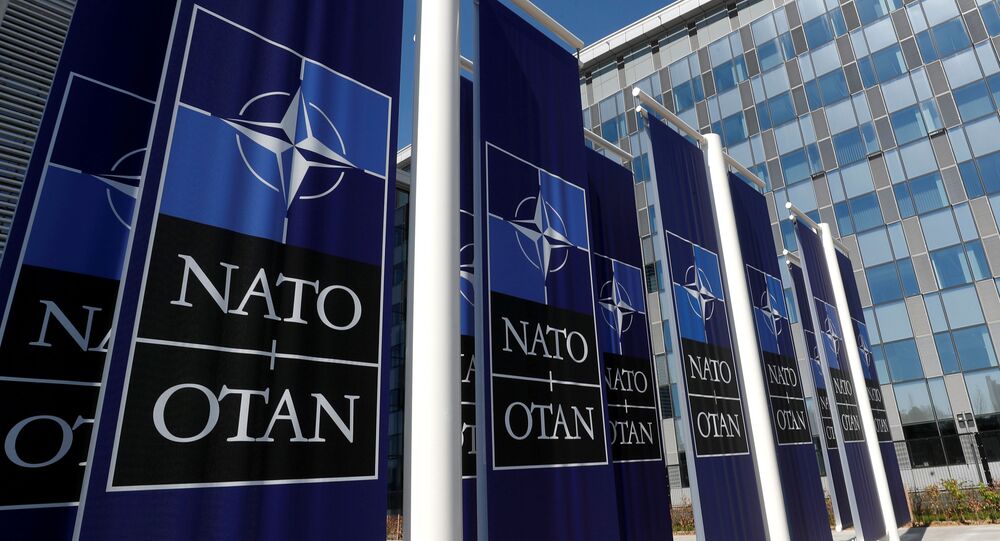 WASHINGTON (Sputnik) - The first European trip of presumed President-elect Joe Biden will likely be to the NATO headquarters, US Permanent Representative to NATO Kay Bailey Hutchison said on Monday.

Hutchison also said she expects a seamless transition in support of the Transatlantic bond given that the United States is very committed to NATO and there will be no change in that commitment given that the projected winner of the 2020 presidential election is "certainly pro-NATO."

"I served with him [Biden] in the United States Senate and I know he is very much a multilateral organization supporter," Hutchison said. "We like to have allies. He likes to have allies, and I think that is ongoing from this administration to the next administration."

Hutchnson spoke ahead of the meeting of NATO ministers of foreign affairs planned for 1-2 December.

Major US media networks have projected Biden to be the winner of the November 3 presidential election. However, President Donald Trump said he won the election and victory was stolen from him via massive election and voter fraud and acts of impropriety. Some states have said they found no substantial fraud and irregularities.