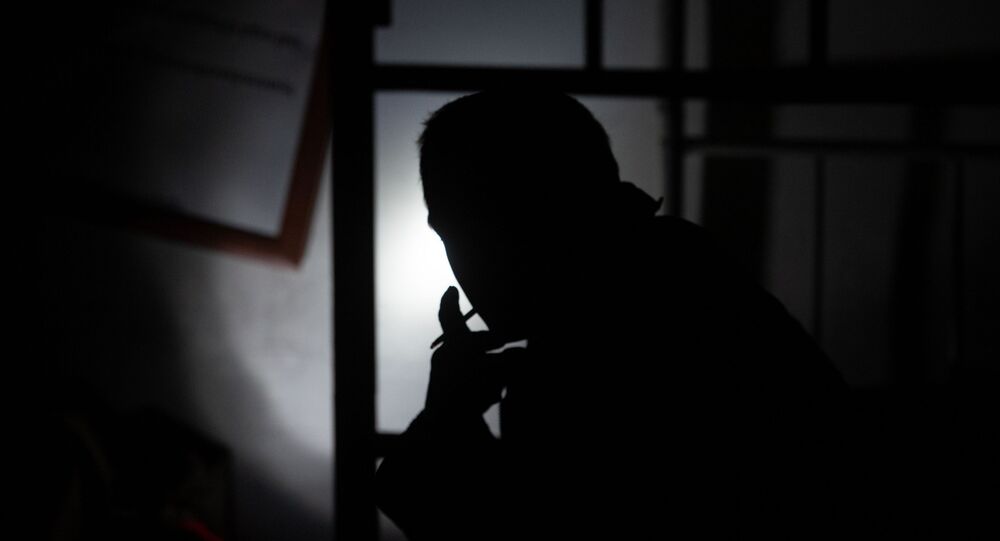 YEREVAN (Sputnik) - Armenian President Armen Sargsyan has asked Russian President Vladimir Putin to assist the return of Armenian captives who are held in Azerbaijan since the escalation of the Karabakh conflict, Sargsyan's office said on Monday.

"The letter sent to Putin says, in particular, that the Armenian society and expatriate community are deeply concerned over the situation around servicemen and civilians taken captive by Azerbaijan," Sargsyan's office said in a statement.

According to the statement, "the Russian president's mediation would largely contribute to the solution of the highly sensitive problem of returning servicemen and civilians held by Azerbaijan, and the bodies of those killed."

Earlier in November, Yerevan and Baku agreed to a ceasefire in Nagorno-Karabakh, putting an end to the six-week war over the disputed area. The agreement resulted in the loss of most territories controlled by the Armenian-dominated Republic of Artsakh, Nagorno-Karabakh's endonym, and envisions the deployment of 1,960 Russian peacekeepers to the region.

After the hostilities had ceased, a total of 23,514 Armenian refugees have returned to their places of permanent residence in Nagorno-Karabakh.