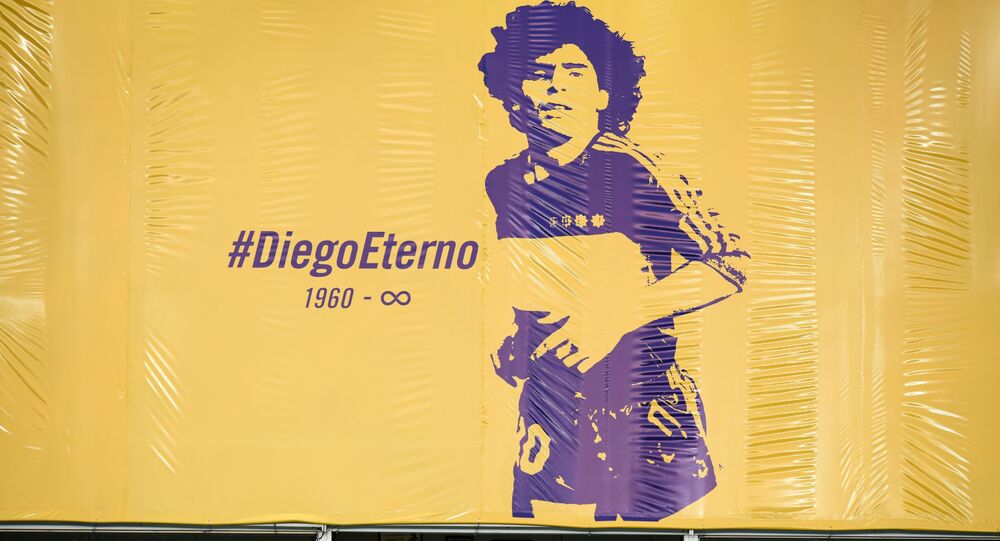 Argentine prosecutors had earlier launched an investigation in an attempt to find out whether there was an act of negligence during the treatment of the late football legend Diego Maradona.

Leopoldo Luque, the personal physician of legendary footballer Diego Maradona, has denied accusations of being involved in the ex-football player's death.

He said that has "nothing to hide" and is "proud" of the treatment he provided.

“We tried to keep him in the clinic, but it is not a rehab centre. I extended the hospitalisation as long as I could. I am at the disposal of the justice department. With Diego, I did the best I could. I am proud of what I did. I have nothing to hide,” Luque said, as quoted by the Goal.com.

Earlier, media reported that the Argentinean's daughters suspected the doctor of manslaughter and refusal to provide assistance to the patient. In turn, the court issued a decision to search Luque's house. During the raid, the police seized cell phones, computers and documentation to determine the extent of the doctor's potential negligence.

The iconic forward passed away on Wednesday at the age of 60 due to cardiac arrest. Clashes and riots engulfed Buenos Aires on Thursday as the authorities removed the casket with his body from public viewing for an early burial. Maradona was buried at a cemetery in the Bella Vista residential area near Buenos Aires.