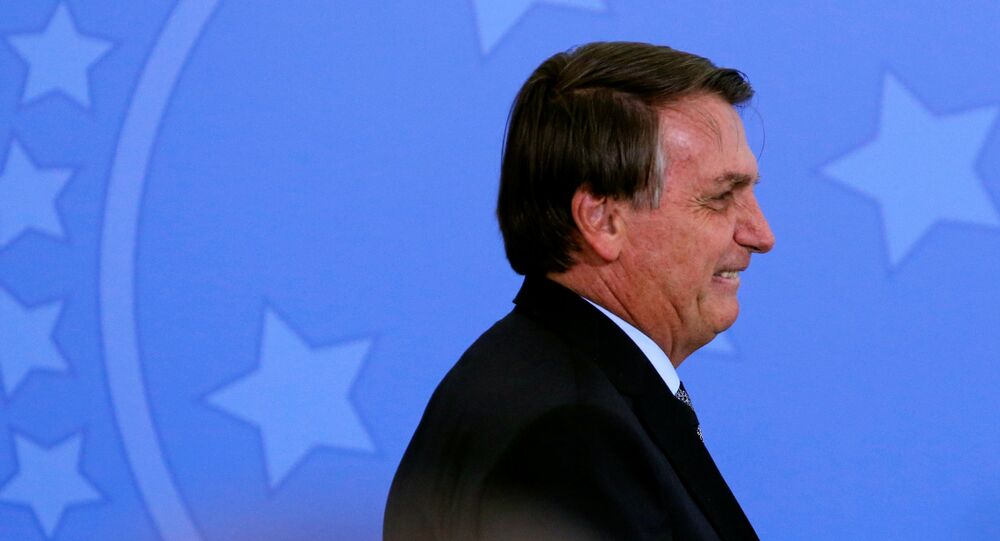 While the official results of the US presidential race are yet to be certified, several world leaders have already congratulated the former vice president on the presumed victory.

Brazilian President Jair Bolonaro says he has his own sources of information telling him about the possible fraud during the presidential elections in the United States.

The Brazilian leader added that he would still hold back "a little more" before recognising Biden as the president-elect.  So far, several countries, including the EU states, China, and also the UN chief, have congratulated Biden on the presumed victory, which is yet to be certified by the US states.

"I have my sources of information that there really was a lot of fraud there", Bolsonaro told reporters on Sunday. "Nobody talks about that. If it was enough to define [victory] for one or the other, I don't know."

Bolsonaro also expressed concern about Brazil's current electoral system, which is vulnerable to fraud, he said, calling for the country to return to the paper ballot system in the next presidential election, set to take place in 2022.

Despite greenlighting the transition process, incumbent President Donald Trump has refused to concede to Biden, accusing Democrats of "rigging" this year's election in favour of their candidate. Trump has pledged to continue his legal fight to ensure legitimate results. At the same time, in the case of the Electoral College certifying Biden as the president-elect, Trump said he would "certainly" vacate the White House.

Particular attention has been given to Pennsylvania, one of the key battleground states in the 2020 campaign, and where the president says 1,126,940 votes cast for Biden were "created out of thin air", adding that he won the state "by a lot".

The Electoral College is set to meet on 14 December to decide on who will be the next president of the United States.