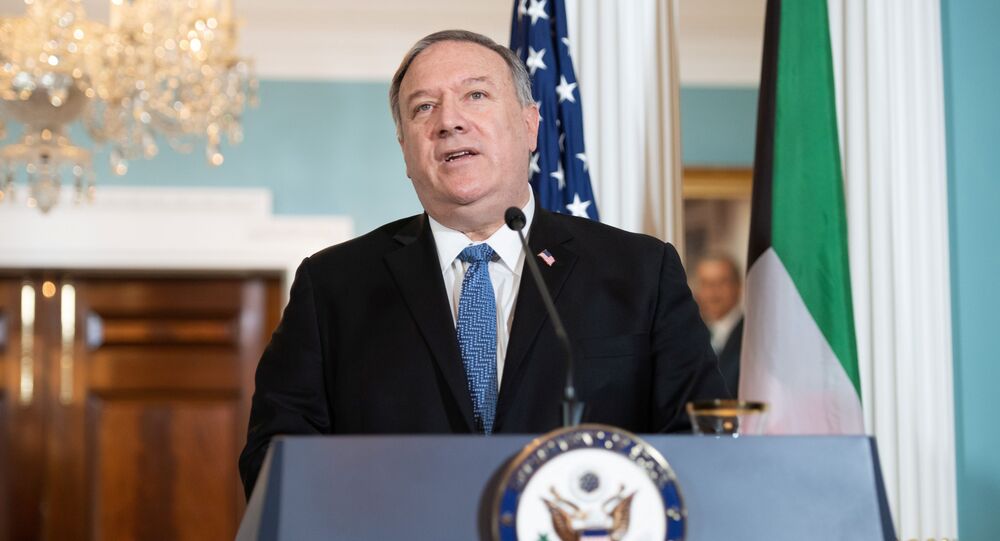 Six former officials of a subsidiary of Venezuela's state-owned energy company PDVSA were sentenced from 8 to 13 years in prison on Thursday on charges of participating in a corruption scheme.

The US Department of State wants six former executives at Citgo Petroleum Corporation, who were sentenced to prison in Venezuela, to be immediately returned to the United States.

Venezuelan authorities detained the men in Caracas in 2017, charging them with embezzlement, contract malfeasance and money laundering.

"Having already spent over three years wrongfully detained in Venezuela on these specious charges, the majority of the time in horrific prison conditions, these six individuals should be immediately returned to the United States", the statement read on Friday.

While condemning the sentences given to the ex-Citgo officials, US Secretary of State Mike Pompeo once again slammed the Venezuelan government over the "lack of freedom" in the country.

We unequivocally condemn the wrongful convictions of the Citgo 6 in Venezuela. There was no justice, no evidence, and no opportunity for defense. The use of a legal system to exert political power is yet another example of why free and fair elections are needed in Venezuela.

On Thursday, a Venezuelan court found the ex-Citgo officials guilty of engaging in a corruption scheme, with Jose Pereira, the former president of Citgo, receiving the maximum sentence of 13 years on charges of embezzlement, contract malfeasance, and criminal conspiracy.