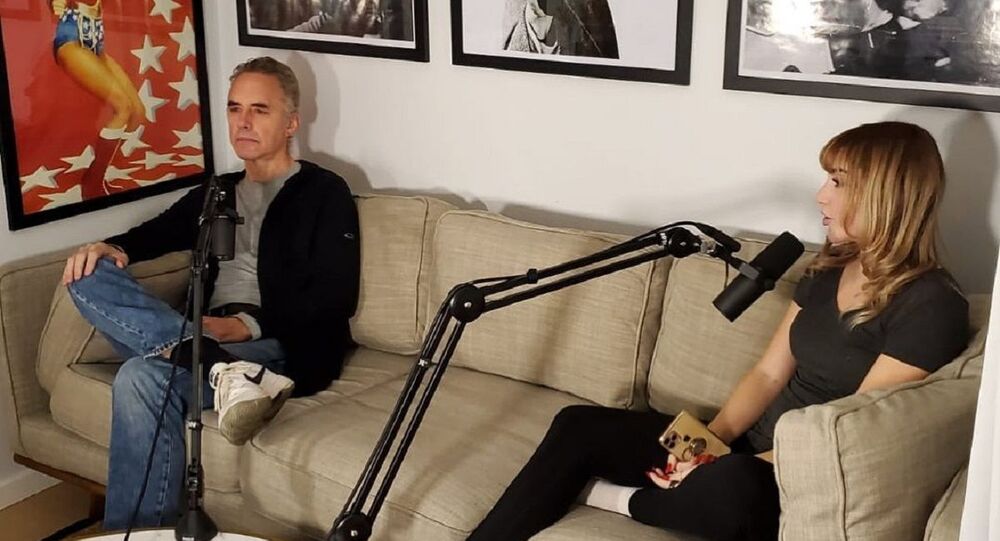 The conservative Canadian psychologist Jordan Peterson has recently voiced the hope that his life will soon be back on track after his battle with addiction to the benzodiazepine tranquiliser which had a severe effect on his health.

Mikhaila Peterson, the daughter of Canadian psychology professor Jordan Peterson, has revealed on Instagram that her father will be joining her for a series of podcasts starting on Sunday.

Mikhaila launched her own podcasts five months ago which she described as thought-provoking interviews examining topics that are usually shied away from.

In an Instagram post, she said that the new series was a "big deal" for both of them as her father hadn't made a podcast with speakers other than her for almost two years.

"I figured having it set up so he could just come over and start and not worry about much else would make it doable for him. It seems to be going splendidly," she wrote.

The best-selling author, known for his conservative views, has recently returned from Serbia to Canada after undergoing a treatment for his physical dependence on the anxiety-treating tranquiliser benzodiazepine.

Earlier this year, he also contracted COVID-19, along with Mikhaila and other family members.

In his latest video on YouTube, he announced that he is hoping to get back to work soon and return to "something resembling a normal life".