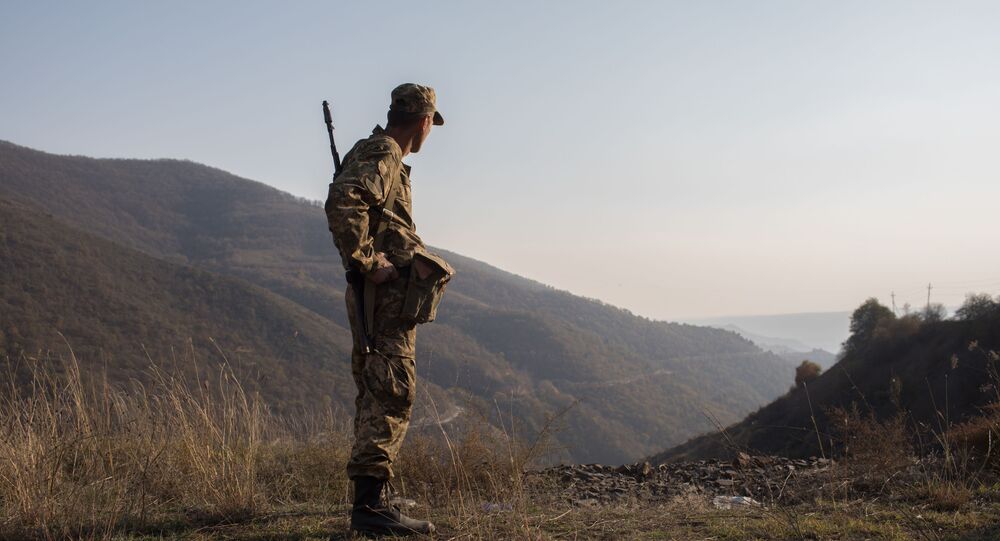 Earlier on Friday, Pashinyan said that he had held two phone conversations about the situation in the Nagorno-Karabakh region with Russian President Vladimir Putin.

It is important to maintain the peace that has been achieved in the Nagorno-Karabakh region, Armenian Prime Minister Nikol Pashinyan said during his address to the nation on Friday.

"It is very important to preserve the peace that was achieved, make it last, if possible -- forever. The important goal is to have security around Armenia and Artsakh [Armenia's name for Nagorno-Karabakh], ensure that Lachin mountain pass works smoothly," Pashinyan said.

Earlier in the day, Pashinyan said that he had had two phone conversations with Russian President Vladimir Putin to discuss "the issues related to settlements in the Lachin corridor, the exchange of prisoners and bodies of those killed, the deployment of peacekeepers, as well as de-blocking transport communications in the region".

On 10 November, Armenia and Azerbaijan signed a ceasefire agreement, putting an end to the six-week war over the disputed area of Nagorno-Karabakh. Russia was the mediator in the ceasefire talks. Under terms of the ceasefire, Armenia has had to quit most of the territories surrounding Nagorno-Karabakh; also, Russia has sent about 2,000 peacekeepers in to the region to control the situation along the line of contact and in the Lachin Corridor.