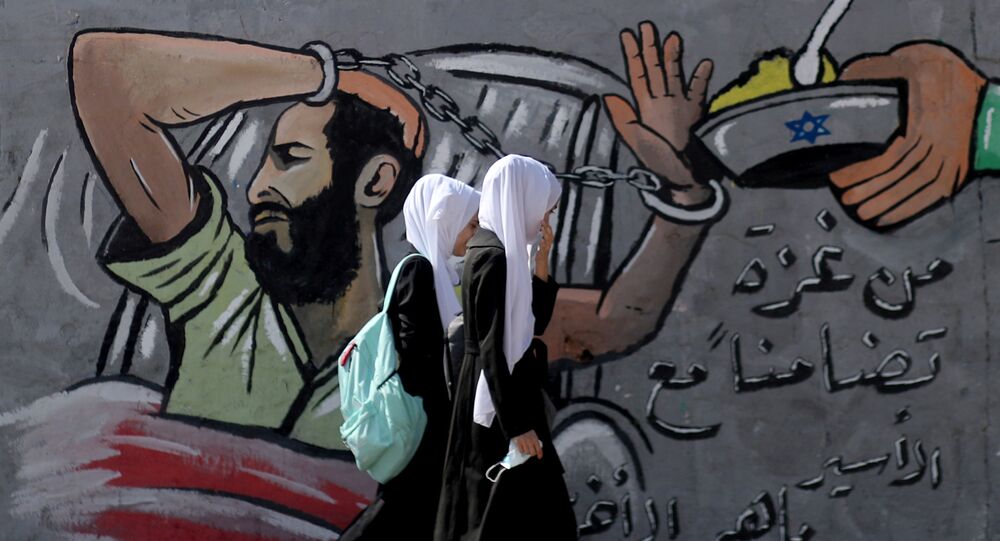 UNITED NATIONS (Sputnik) - The Israeli occupation of the Gaza Strip cost the Palestinian territory an estimated $16.7 in just over a decade, a new report by the UN Conference on Trade and Development (UNCTAD) said.

The report noted that Gaza's poverty rate, which stood at 40 percent in 2007, should have decreased to 15 percent in 2018, but instead it has increased to 56 percent.

"Focusing on the period 2007-2018… the estimated cumulative economic cost of the Israeli occupation in Gaza under the prolonged closure and severe economic and movement restrictions and military operations would amount to $16.7 billion," the report said on Wednesday.

UNCTAD said in the report that the figure is equivalent to six times the value of Gaza's gross domestic product (GDP), or 107 percent of the Palestinian GDP in 2018.

During that period, Gaza's economy grew by less than 5 percent and unemployment increased by 49 percent, the report said.

The annual minimum cost of lifting people out of poverty has quadrupled and resolving the humanitarian crisis in Gaza is possible only through the full lifting of the Israeli blockade, the report also said.

© AFP 2020 / ABBAS MOMANI
Palestinian Economy Drained as Arab and EU Sponsors Trim Their Cash Injections
Palestinian militants must immediately cease the indiscriminate launching of rockets toward Israel and Gaza should be allowed to trade freely with the rest of the occupied territory and the world, the report added.

To return Gaza on track toward sustainable development, the Palestinian government should be allowed to develop energy resources, boosted by investments in seaports and airports, water and electricity projects, according to the report.