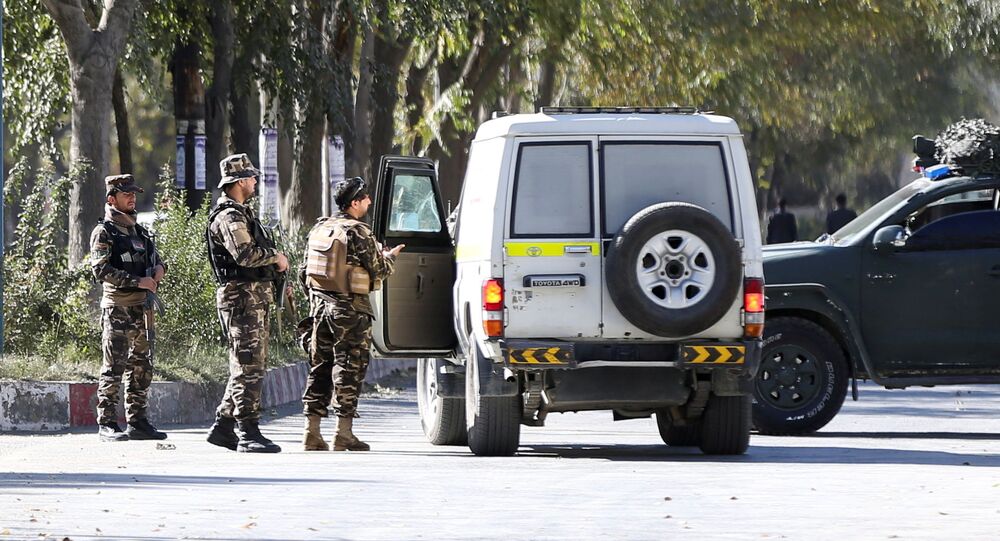 Earlier this month, the US promised to bring the number of its troops down from the 4,500 currently stationed in Afghanistan to 2,500 by 15 January.

According to provincial Police Chief Zabardast Safai, the explosives were hidden at the side of a road close to the main marketplace in Bamiyan city.

Interior Ministry spokesman Tariq Arian confirmed the toll, adding the authorities have launched an investigation into the deadly incidents.

"This is an unforgivable crime", he stressed.

No group immediately claimed responsibility for the blasts, with the Taliban denying any involvement.

Bamiyan is a widely visited tourist destination, home to ancient caves, temples, and monasteries. The province is home mainly to the Hazara - a Shiite minority - community.

Recently, UK Defence Secretary Ben Wallace promised that his country would follow the United States in reducing its forces in Afghanistan, which has been rocked by civil unrest and raging terrorism, after the US unveiled its drawdown plan.

Under the latter, the US recently promised to cut the number of its troops to 2,500 in Afghanistan by 15 January. Roughly 4,500 US military personnel are currently stationed there.