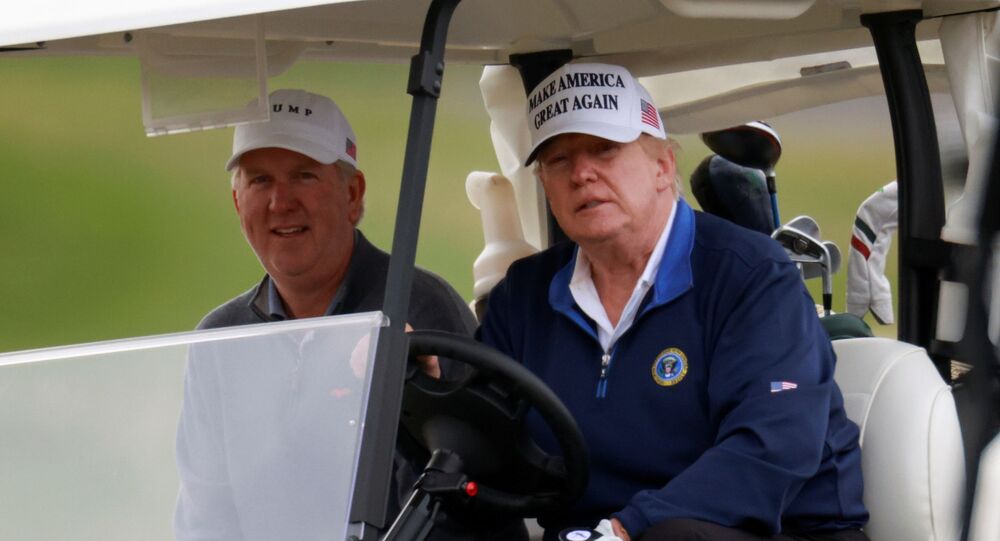 A coalition of Western nations are set to join forces to counter measures from the Chinese government amid Washington's contentious trade war with Beijing, which has severely affected numerous global firms and entities.

The nations would back assistance to each member of the coalition hit by Beijing's reciprocal measures in the ongoing US trade war against China.

Forms of assistance include countering potential bans on trade or tariffs on foreign products, namely after Australia was slapped with a wave of counter-tariffs in agriculture such as barley, beef and wine, among others.

“China is trying to beat countries into submission by egregious economic coercion. The West needs to create a system of absorbing collectively the economic punishment from China’s coercive diplomacy and offset the cost,” a senior official said as quoted by WSJ.

“I don’t think the U.S. and other allied countries are really set up to have the government direct the private sector to make the purchases; so that leaves you with tariffs, which is a bit counterproductive in that the tariffs would just raise costs in allied countries,” Stephen Kirchner, trade and investment programme director at the University of Sydney's Unite States Study Centre said in the report.

The news comes as the Trump administration announced it would hit 89 Chinese aerospace firms and 28 Russian entities with restrictions for having alleged ties to the Chinese military, without citing evidence, according to reports.

Firms affected by the new rules include Commercial Aircraft Corp of China Ltd (COMAC), Aviation Industry Corporation of China (AVIC), Russian planemaker Irkut, and many others.

US president Donald Trump has signed numerous executive orders restricting Chinese tech firms from accessing key technologies produced in the US, including semiconductors, software and other components, in the contentious trade war.

Beijing responded in its five-year-plan revealed in October by stating it would need to boost efforts to develop self-sufficiency in key mainland technologies such as processors, green infrastructure, smart cities, artificial intelligence and many others.

A pact between Washington and London was inked in September to counter a 'repressive' China amid the nation's rise as a global tech leader, US chief technology officer Michael Kratsios said at the time.

Washington also announced it would join the Canadian-led Global Partnership on Artificial Intelligence (GPAI) for similar reasons, stating the pact would be an 'important' check on Beijing.