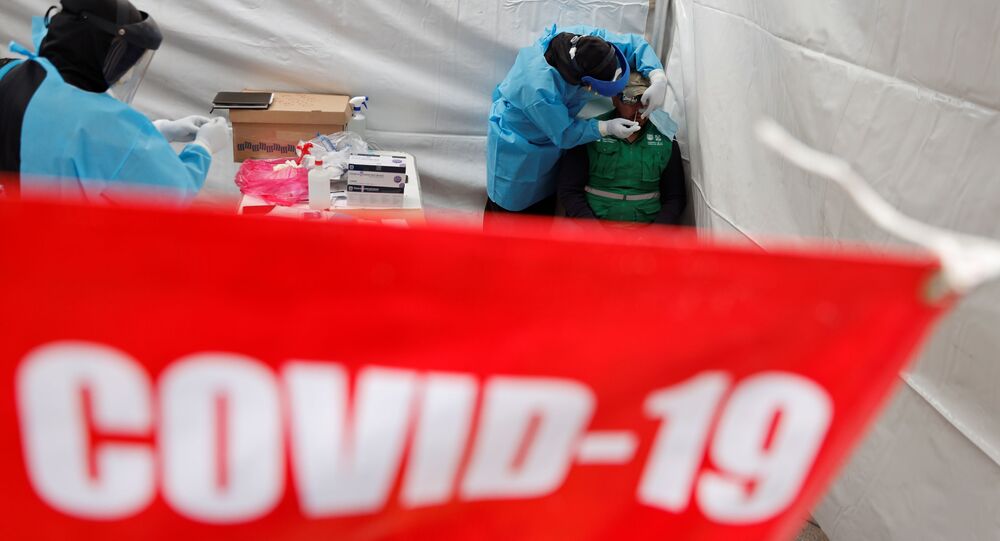 More than 57.5 million cases of coronavirus have now been registered globally, with countries now re-introducing lockdown measures and new restrictions. The United States remains the most affected by COVID-19.

In terms of the number of coronavirus cases recorded, the US is closely followed by India (9 million cases, 132,000 fatalities) and Brazil, where more than 168,000 people have died from COVID-19, according to data provided by Johns Hopkins University.

The pandemic has also been on the rise in Europe: France, with over 48,000 deaths, has been the worst-hit country in the EU. The country has announced new lockdown measures in a bid to prevent the rapid spread of the infection, with similar steps being taken in Germany, the United Kingdom, Belgium, and a number of other nations.