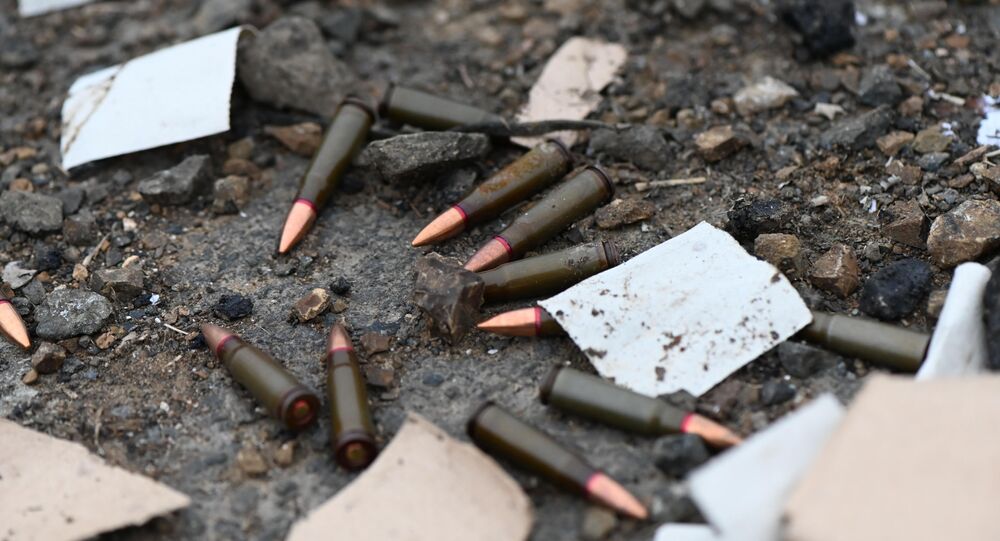 On 9 November, Russian President Vladimir Putin announced that a declaration on a ceasefire in Karabakh had been signed with the heads of Armenia and Azerbaijan. Under the new deal, the warring parties are to stop at their current positions and exchange prisoners, with Russian peacekeepers to be deployed in the crisis-torn region.

Armenian Prime Minister Nikol Pashinyan has admitted his responsibility for the events in Karabakh, noting that a dialogue between the people, the military, and the government is needed for a full understanding of the situation.

"I am the top official who bears responsibility for what happened. There can be no discrepancy on this. I understand that I should face the trial of our people. However, in this case the judge — the people — should be aware of all the circumstances, we need dialogue with the military, the opposition, and the government", Pashinyan said at an online press conference.

The Armenian-Azerbaijani negotiations crossed the point of no return in May 2018 when the "territories in exchange for nothing" formula was discussed, the prime minister recalled.

"We tried to change this logic. I tried to boost our resistance but we failed to do it", Pashinyan added, stressing the need to address Karabakh's status and humanitarian issues.

Pashinyan, however, has stated that he doesn't plan to resign following failures in the Nagorno-Karabakh conflict.

On Sunday, he wrote on Facebook that he was waiting for military servicemen - who had fought on the front line of the Nagorno-Karabakh conflict - in Yerevan, to resolve the issue of those "whining under the walls".