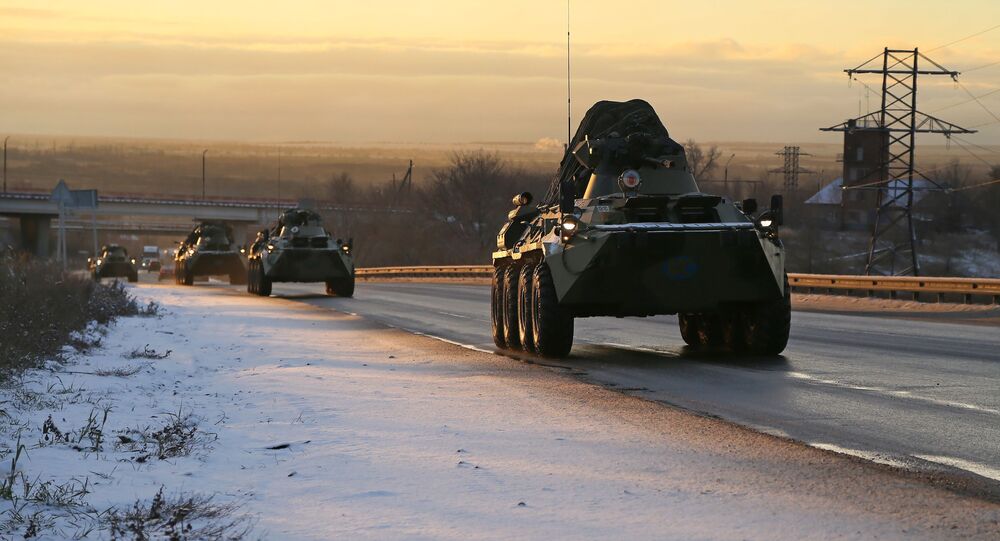 Earlier this week, Yerevan and Baku agreed to a ceasefire in Nagorno-Karabakh, putting an end to six weeks of hostilities over the Armenian-dominated region, which proclaimed independence from Azerbaijan in 1991.

On 9 November, the leaders of Russia, Armenia and Azerbaijan adopted a joint statement on the cessation of hostilities in the unrecognised Nagorno-Karabakh Republic. The agreement resulted in the loss of some territories controlled by the Armenian-majority self-proclaimed Republic of Artsakh (Nagorno-Karabakh) and the deployment of Russian peacekeepers to the region.

The parties to the conflict have also agreed to exchange prisoners and the bodies of deceased soldiers.

Armenian Prime Minister Nikol Pashinyan has described the agreement as a very hard decision to make, which nonetheless did not appease his domestic critics, as the move has led to protests in Yerevan, with the opposition demanding his resignation. Azerbaijani President Ilham Aliyev, in turn, called the deal a "capitulation" of Armenia.

The frozen conflict in the Nagorno-Karabakh region escalated into a full-scale war on 27 September, with both sides holding each other responsible for the renewed hostilities.