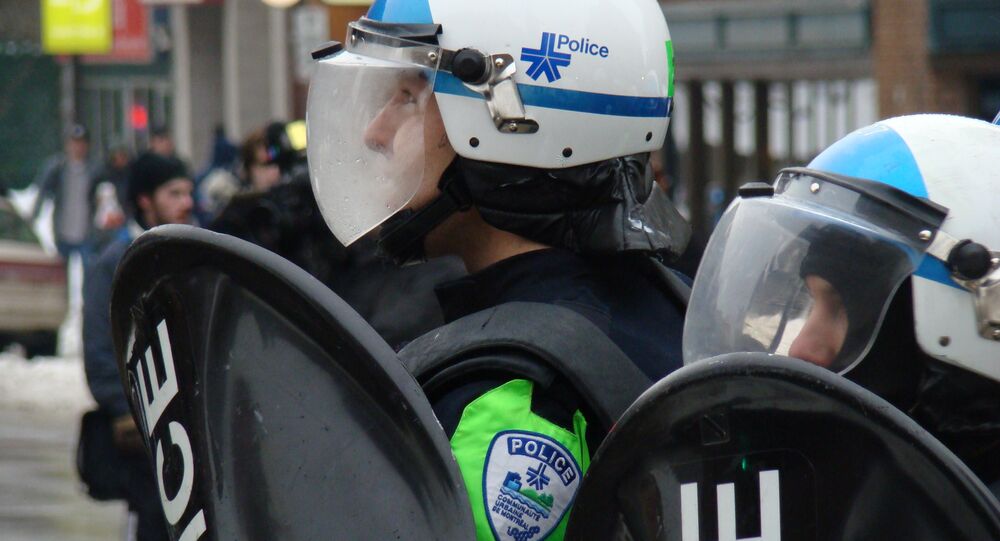 The office of French video game company Ubisoft, where the hostages were reportedly taken, is located in the Mile End district. Police have cordoned off the area.

A police operation is underway in Montreal, the city’s police service (SPVM) said in a statement on Friday amid reports of a hostage situation near Ubisoft’s offices. Police have recently said there are no reports of injuries during the operation in Montreal.

The police officers asked people to avoid the area of the incident.

There is an ongoing police operation at the corner of Saint-Laurent and St-Viateur. We ask people to avoid the area. The #SPVM is currently validating information and more details will follow. pic.twitter.com/44PjWzsCOh

A member of Ubisoft working in production marketing said on Twitter "I got out and am okay".

Im not giving more info because the cops need to handle this. I got out and am okay, just thinking of my colleagues now. Please take care ❤️ tell people you love them etc, you know the drill

Another employee said the Ubisoft workers are now on the roof.

this is insane. this is my team on the roof. pic.twitter.com/xT12NpTALF

​The SPVM also said that it will provide details about the situation as they become available.​

"Police officers were dispatched to the scene to respond to a 911 call," a police spokesperson said, according to AFP.

"The information has still not been validated," the official also said, adding that "officers specializing in this type of intervention are currently on the scene and are carrying out checks."

Ubisoft Montreal is the main development studio of the French game publisher Ubisoft, which is responsible for such major franchises as "Assassin's Creed," "Far Cry," and "Watch Dogs."