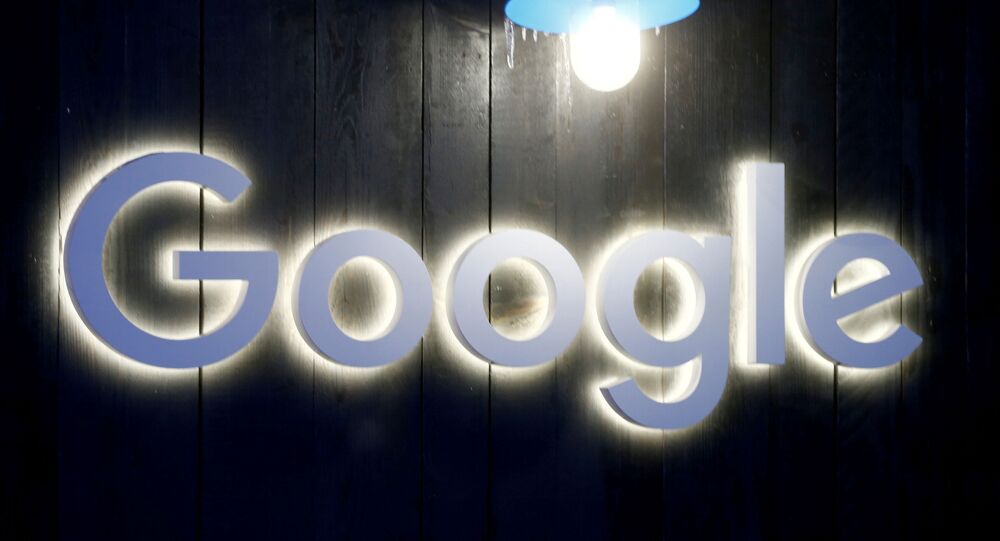 'Not the Way We Operate': Google Apologises to EU Commissioner Breton Over Leaked Plan to Target Him

The European Union has been drafting a proposal to introduce new regulations against tech giants such as Facebook and Google. French official Thierry Breton was one of the most forceful proponents of stricter control against teach giants.

The chief executive of Google’s parent company Alphabet Sundar Pichai has issued apologies to the EU Commissioner for Internal Markets, Thierry Breton, after a leaked memo from the company suggested that the multinational giant was planning to “increase pushback” against the French official over his crackdown on big tech, the Financial Times revealed.

Pichai said that Google was a big company and he was not familiar with the internal report before it was leaked to the media, nor had he “sanctioned” the damning campaign against Breton. Pichai added that the proposed measures were “not the way” the company operates.

“I am sorry it happened that way,” the Alphabet boss said in a virtual meeting, while taking full responsibility for the leak.

The leaked memo, the content of which was first reported by French outlet Le Point and then seen and discussed by the Financial Times, came as a response to the EU’s draft legislation Digital Services Act (DSA), an plan to introduce stricter regulations on tech companies and endow them with larger responsibilities to oversee illegal content.

Google’s memo proposed a two-month strategy to “reset the political narrative” around the forthcoming law and remove “unreasonable constraints” the company might face. It also set out a plan to weaken support for the supposed plan within the Union by directly targeting Breton, one of the key pushers of DSA.

The presentation was stamped with “privileged and need-to-know” and “confidential and proprietary” labels, raising concerns about “behind the scenes” tactics Google was engaged in to influence Brussels lawmakers.

During the call with Pichai, initiated before the document became public knowledge, Breton told Alphabet’s chief executive that the internet could not “remain a ‘Wild West’”.

“We need clear and transparent rules, a predictable environment and balanced rights and obligations,” the EU commissioner said, slamming the tactics of the "last century".

After the call, Google said Pichai and Breton had “a frank, but open conversation about plans to update digital policy in Europe”.

The DSA draft is expected to be unveiled in December.