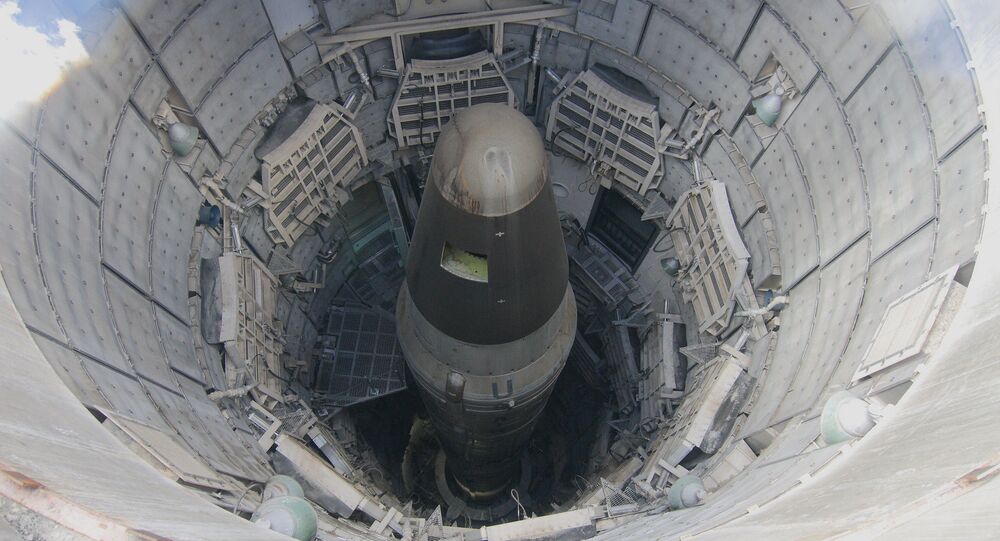 NEW YORK (Sputnik) - The current US administration is still studying Russia's proposal to extend the New START (Strategic Arms Reduction Treaty) by one year, the ball is now in their count, Russia's Ambassador to the United Nations Vassily Nebenzia said in an interview with Sputnik.

"We have given consent to some things, but we said this would be the last concession. Now the ball in their count. They are still discussing it, we still have not received any reply," Nebenzia said.

While Russia agreed to the one-year extension, it said it would not accept any extra conditions, the diplomat recalled.

"With this administration [of US Incumbent President Donald Trump], we have almost approached the extension, even though a one-year extension instead of a five-year one. This issue is not over yet. We have started from afar. In the beginning they just wanted not to extend the agreement. However, we have almost approached the extension, at least for one year, which should give some cushion of time," Nebenzia went on to say.

In mid-October, Russian President Vladimir Putin suggested extending the deal, which expires in February, by one year without any conditions and discuss all the arms control parameters during that year.

Moscow initially pushed for a five-year extension, envisioned in the deal, while Washington used to advocate abandoning the New START and signing a new deal instead, but then stated willingness to extend the treaty for one year and put forward certain conditions. The one-year extension was not the only US desire, Nebenzia recalled.