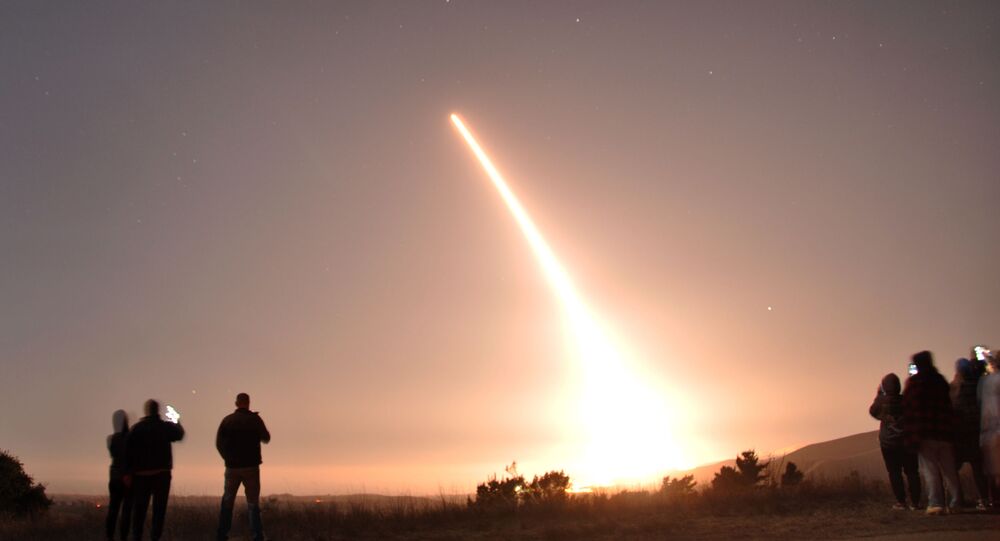 The possible change of the US administration, however, does not mean that the issues Moscow and Washington have in the disarmament area will be completely resolved, the diplomat said.

"This does not mean that everything will be really smooth in our arms and disarmament relations with the Americans if the democratic administration rises to power. But Biden understands the need to extend the New START, that is a fact. By the way, Vladimir Vladimirovich [Russian President Putin] has said this recently", Nebenzia said, when asked if Biden's victory could bring some progress.

Biden, who is projected to become the next US president, said in mid-October he would extend the Russian-US arms control deal if elected. At the same time, the official results of the 3 November 3 election have not been declared yet.

Russian Foreign Minister Sergey Lavrov said on Thursday everyone will only benefit if the US-Russian New START is extended without any preconditions. He added, though, that neither President Trump, nor Joe Biden, are likely to make any substantial proposal to Russia on the strategic deal.

The only remaining nuclear arms control treaty between the US and Russia, New START was concluded in 2010 and expires in February 2021.