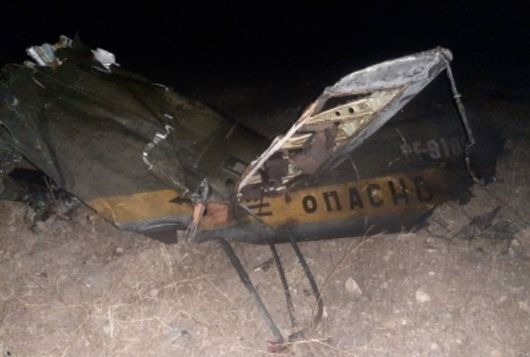 In the early hours of Tuesday, the leaders of Russia, Armenia and Azerbaijan adopted a joint statement on a ceasefire in Karabakh. Under the new deal, Azerbaijan and Armenia will stop at their current positions and exchange prisoners.

The meeting of the Armenian parliament's council, which was scheduled to discuss the extraordinary session of the legislative body, did not take place due to the lack of a quorum, Naira Zohrabyan, a lawmaker from the Prosperous Armenia opposition faction, head of the standing parliamentary commission for the protection of human rights and public affairs, said.

A massive opposition rally was held in Yerevan on Wednesday, its participants demanded the resignation of Armenian Prime Minister Nikol Pashinyan due to his signing of an agreement on a ceasefire in the unrecognised republic of Nagorno-Karabakh. Among the demands of the demonstrators was the convening of an extraordinary session of parliament to discuss the resignation of the prime minister.

Earlier, Russian President Vladimir Putin said in a statement that he had signed a joint declaration with Azerbaijani President Ilham Aliyev and Armenian Prime Minister Nikol Pashinyan on a new ceasefire in Nagorno-Karabakh, which goes into effect starting Tuesday. Under the new deal, Azerbaijan and Armenia will stop at their current positions, exchange prisoners and allow for Russian peacekeepers to be deployed in the region.

A new round of hostilities started on 27 September when Yerevan and Baku both accused the other side of provocations on the line of contact. While most countries have called for restraint on both sides, Turkey declared it would provide Azerbaijan with any support it requires.