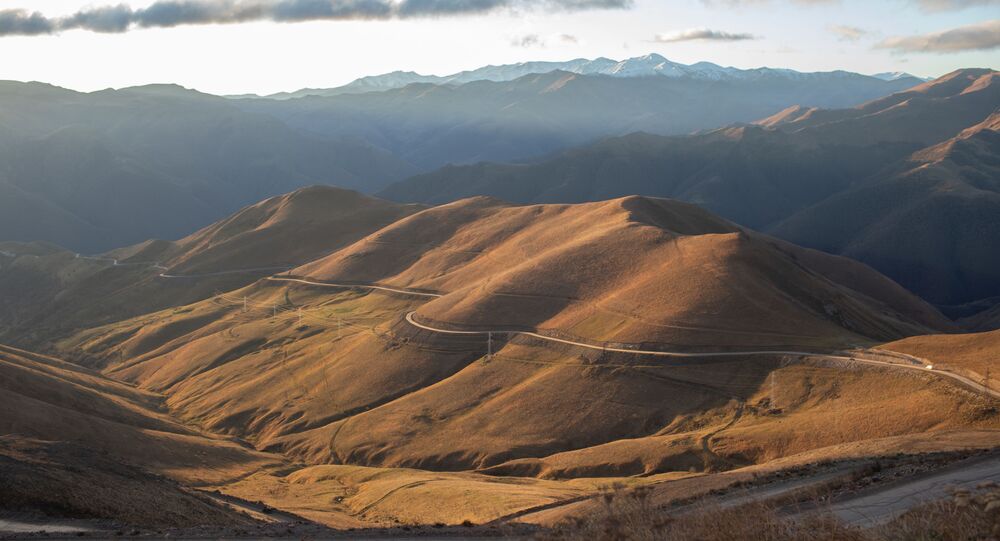 The Armenian Defence Ministry on Tuesday announced that hostilities on the Nagorno-Karabakh frontline had stopped.

"Active hostilities along the entire frontline have ceased. Since 06:00 am (02:00 GMT) the situation has been stable. The Russian peacekeeping contingent is being deployed to Artsakh [the endonym of Karabakh]", a spokesman for the Armenian Defence Ministry, Shushan Stepanyan said.

The statement comes hot on the heels of the country's Prime Minister Nikol Pashinyan stating that clashes in the conflict-torn region "hadn't fully ceased".

Heavy fighting in the Nagorno-Karabakh region started on September 27, with Armenia and Azerbaijan accusing each other of initiating the hostilities. The international community strongly condemned the escalation and called on the parties to settle their differences via dialogue.

© Sputnik . Sputnik Armenia . Protests Erupt in Armenian Capital of Yerevan
Protests Erupt in Armenian Capital of Yerevan after Nagorno-Karabakh Ceasefire Deal - Videos
After more than a month of fightings, Russian President Vladimir Putin announced on 9 November signing a declaration with the leaders of Armenia and Azerbaijan on the Karabakh ceasefire coming into force on Tuesday. Under the new deal, Azerbaijan and Armenia will stop at their current positions and exchange prisoners, and Russian peacekeepers will be deployed in the crisis-torn region.

According to the agreement, Russia's peacekeeping contingent in Karabakh will number 1,960 servicemen, 90 armoured personnel carriers and 380 pieces of equipment.