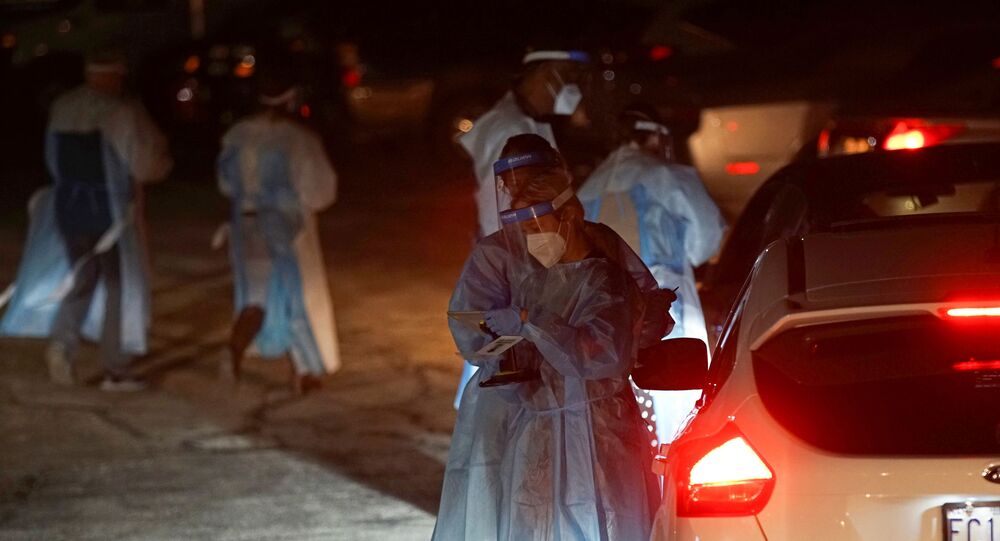 The global death toll from the coronavirus infection has topped 1.224 million, while over 48 million cases of the infection have been detected and over 31.8 million patients have recovered, according to Baltimore, Maryland's Johns Hopkins University, which tracks and compiles data from national and local authorities, the media and other sources.

The United States still has the world's largest coronavirus case count, with 9,480,292 cases registered since the start of the pandemic. The country's death toll currently stands at 233,663.