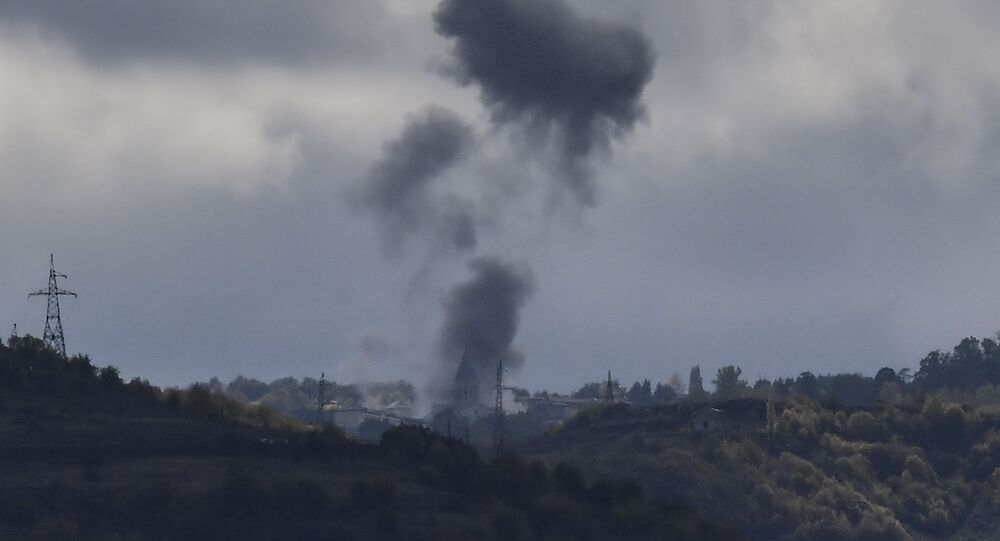 The fighting on the line of contact in the disputed region of Nagorno-Karabakh started on 27 September. Armenia and Azerbaijan have accused each other of starting the firing. The international community has strongly condemned the escalation and called on parties to settle their differences via dialogue, while Turkey has pledged its full support for Azerbaijan.

Yerevan and Baku have signed three ceasefire agreements since the initial escalation in September, but all of them collapsed soon after entering into force.