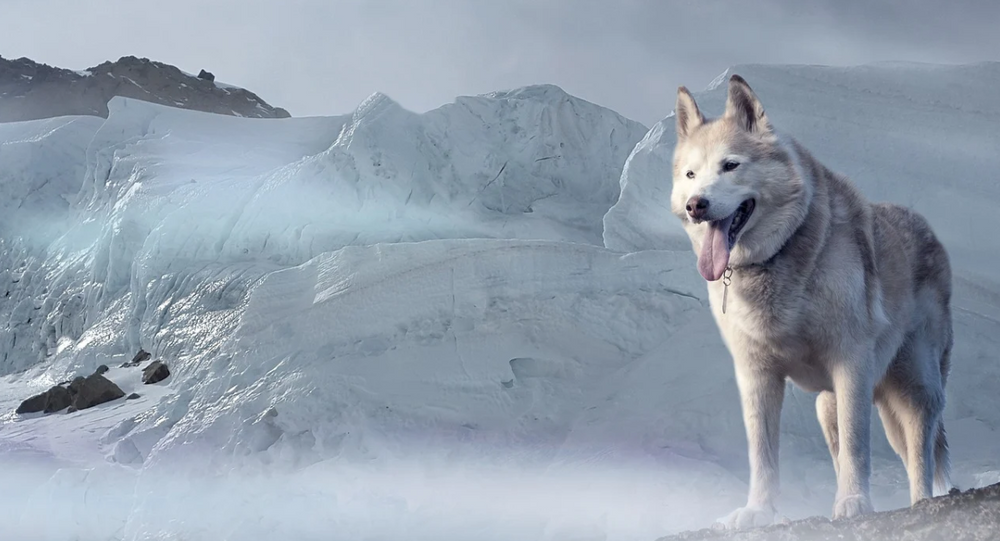 A newly published scientific study on canine DNA has concluded that our animal best friends also happen to be our oldest ones.

The research fills in some of the gaps in the natural history of our close animal companions. Dogs were the first domesticated animal, but little was previously known about their population history and to what extent it is linked to humans.

The analysis, titled “Origins and Genetic Legacy of Prehistoric Dogs” and recently published in the journal Science, reveals that dog domestication can be traced as far back 11,000 years ago, during the end of the last Ice Age, confirming that dogs were indeed domesticated before any other known species.

An international team of researchers “sequenced 27 ancient dog genomes and found that all dogs share a common ancestry distinct from present-day wolves, with limited gene flow from wolves since domestication but substantial dog-to-wolf gene flow.”

After examining the ancient canines’ genomes, the researchers compared them to each other and to their modern-day counterparts.

The researchers also analyzed the data alongside human genomes and found aspects of dog population history which mirror that of humans, because people took their animal companions with them when they moved. This includes “Levant-related ancestry in Africa and early agricultural Europe,” the study notes.

However, some other aspects differ, such as the “impacts of steppe pastoralist expansions in West and East Eurasia and a near-complete turnover of Neolithic European dog ancestry.”

The research states that by 11,000 years ago, “at least five major ancestry lineages had diversified, demonstrating a deep genetic history of dogs during the Paleolithic” era, and that these canine companions were widespread across the Northern Hemisphere at this time. While European colonialism spread the continent’s dog varieties across the world, traces of the older breeds that preceded them remain.

"Dogs are really unique in being this quite strange thing if you think about it, when all people were still hunter gatherers, they domesticate what is really a wild carnivore - wolves are pretty frightening in many parts of the world.”

"The question of why did people do that? How did that come about? That's what we're ultimately interested in."

Skoglund added that it was unclear when or where the domestication began. "Dog history has been so dynamic that you can't really count on it still being there to readily read in their DNA. We really don't know - that's the fascinating thing about it."

Greger Larson, a co-author from the University of Oxford, told BBC:

“Dogs are our oldest and closest animal partner. Using DNA from ancient dogs is showing us just how far back our shared history goes and will ultimately help us understand when and where this deep relationship began."

Dogs are thought to have evolved from wolves that ventured into human camps, likely seeking food. Those that were able to trust humans were more likely to survive and reproduce, since they were less likely to starve. As their relationship with humans strengthened and they were tamed, the canines began to serve as human companions, as well as assisting in hunting or guarding duties.

These findings suggest that all dogs derive from a single, now-extinct wolf population, or a few very closely related ones.