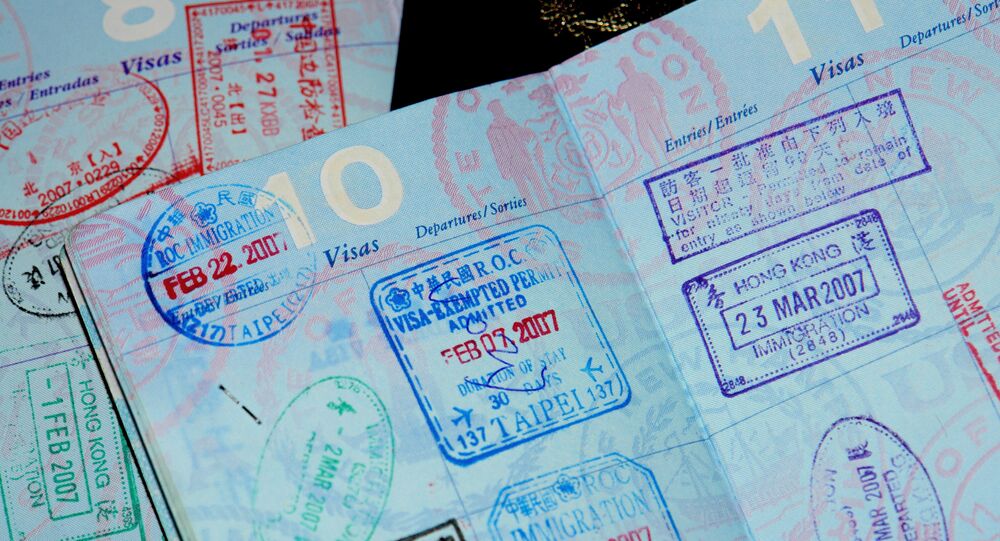 According to a firm that handles US expatriate affairs, 2020 is shaping up to be a record year for Americans renouncing their US citizenship, going by data from the year’s first nine months. The news is all the more notable, since US consulates have truncated their affairs since March when the COVID-19 pandemic went global.

Bambridge Accountants of New York said in a Wednesday report that 6,045 now-former Americans had given up their US citizenship in the first nine months of 2020 - a 234% increase over the same period last year and already more than all of 2019, during which just 2.072 Americans renounced their citizenship.

The revelation shatters the previous record of 5,411 renunciations, set in 2016.

Giving up your US citizenship has always been a hassle, thanks to a $2,350 fee and a requirement for the renunciation to happen in person at a US embassy. However, with the COVID-19 pandemic shuttering offices around the globe in March, consulates and embassies have followed suit, with the US Department of State putting on hold all services regarding visas, except in the case of emergencies.

Some of those services resumed in July, according to the State Department, but a quick survey of the websites of several US embassies shows that meetings remain primarily by prior appointment.

Alistair Bambridge, the consultancy’s founder, noted in the report that because of pandemic-driven consular delays, “there will be a large wave of US citizens renouncing their citizenship once they are able to book appointments again.”

According to the State Department, roughly 9 million Americans live overseas. However, as the Wall Street Journal reported earlier this month, citing information compiled from the Federal Register, renunciations of US citizenship have increased sharply in the last decade. According to the paper, close to 37,000 Americans have renounced citizenship since 2010.

As the paper notes, a major driving force in this has been the enactment of the Foreign Account Tax Compliance Act (FATCA), a law passed in 2010 with the intention of frustrating both tax evasion and the financing of terrorist groups. The law requires non-American financial institutions to identify their American customers to the US Internal Revenue Service (IRS), the agency responsible for managing taxation.

But for many banks, the preferable alternative is to simply close the accounts of the Americans in question, putting pressure on those American expatriates to give up the thing requiring them to report to the IRS: their US citizenship.

Bambridge noted other reasons he’s encountered contributing to the record increase include people having “had enough of President [Donald] Trump” and a desire to escape the stigma of carrying a US passport created by the country’s failure to effectively combat the COVID-19 outbreak there.

Leaving the USA: Number of Americans Renouncing Citizenship Spikes in 2020