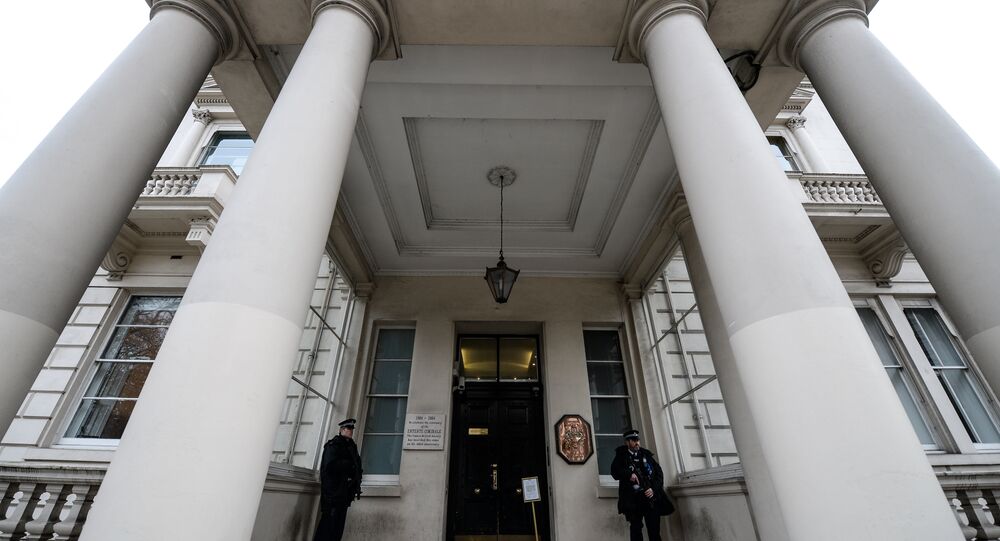 Paris Tells All French Embassies to Beef Up Security

"The threat abroad is also strong. Everything moves from online hatred to offline violence very fast. We decided to take all necessary measures to keep our interests secure and our citizens safe. We told our ambassadors to increase security measures", Le Drian said after the security council had a meeting.

The statement comes on the heels of a deadly knife attack which occurred on the morning of 29 October in Notre-Dame cathedral in French southern city of Nice. A 21-year-old Tunisian man killed three people while shouting "Allahu Akbar", according to the Nice mayor. The attacker reportedly carried on with the radical slogans even as he was being disarmed by law enforcement.

French President Emmanuel Macron called the incident an "Islamist terror act" when he arrived at the crime scene. The anti-terrorism department of the prosecutor's office has since opened a probe into the attack as the attacker remained hospitalized.

© REUTERS / ERIC GAILLARD
Suspect in Nice Attack Was Arrested in 2016 for Violence, Using Knife in Dispute - Tunisian Official
The assault was followed by two acts of violence on the same day, namely, a knife-stabbing attempt in the French city of Avignon and another one near French Consulate in Saudi Arabia. The incidents came amid nationwide dismay over the Islamic threat after the brutal killing of French history teacher Samuel Paty at the hands of a radicalised teen on 16 October.

Macron pledged to step up efforts in the fight against extremism and expressed support to manifestations of freedom of speech, including in form of religious caricatures, believed to be the reason behind Paty's killing.