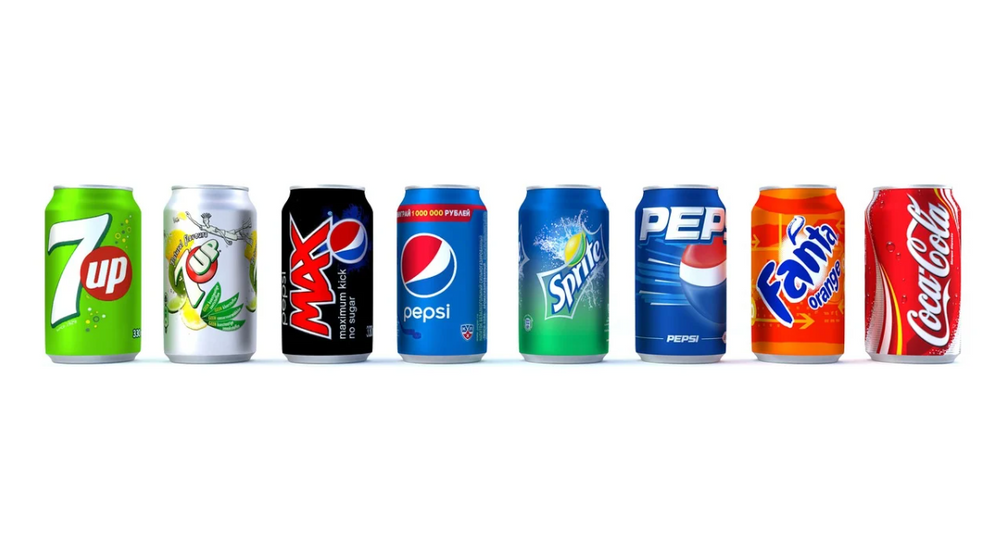 Newly published research concludes that artificially sweetened beverages (ASBs) may not be a heart-healthy alternative to sugary drinks.

The study, published Monday in the Journal of the American College of Cardiology, investigates the relationship between the consumption of ASBs and the risk of cardiovascular disease (CVD) in a large group of people.

Researchers analyzed data from over 100,000 adult French volunteers participating in the French NutriNet-Santé cohort, an ongoing nutritional study launched in 2009 in which participants fill out three validated, web-based, 24-hour dietary records every six months. The study is expected to end in 2029.

The volunteers for the study were divided into three groups: nonconsumers, low consumers and high consumers of diet or sugary beverages.

The authors state that while following up on the data from 2011 to 2019, drinking sugary beverages and drinking ASBs were separately compared to any first cases of "stroke, transient ischemic attack, myocardial infarction, acute coronary syndrome and angioplasty.”

They eliminated early cases of CVDs during the first three years and adjusted for a "range of confounders" that might skew the data. What they discovered was that compared to people who didn't drink ASBs, high consumers were 20% more likely to have a CVD at any one time.

This result was similar to the difference in CVD occurrence between nonconsumers and high consumers of sugary drinks.

However, the authors do note that correlation does not necessarily imply causation:

"To establish a causal link, replication in other large-scale prospective cohorts and mechanistic investigations are needed," researchers noted in their findings.

They concluded that consumption of sugary beverages was “positively associated with mortality primarily through CVD mortality and showed a graded association with dose.”

This study states that “sugar-sweetened beverages (SSBs) are the single largest source of added sugar in the US diet. They include the full spectrum of carbonated and noncarbonated soft drinks, fruit drinks, and sports drinks that contain added caloric sweeteners such as high fructose corn syrup, sucrose, or fruit juice concentrates.”

The authors write, “In epidemiological studies, intake of SSBs has been associated with weight gain and a higher risk of type 2 diabetes mellitus, coronary heart disease, and stroke.”

Prior to their study, the researchers note, there had been very few studies examining the association between the consumption of such beverages and mortality.

Tropical Storm Zeta Develops Into Hurricane, Heads Toward Mexico’s Yucatan Before US