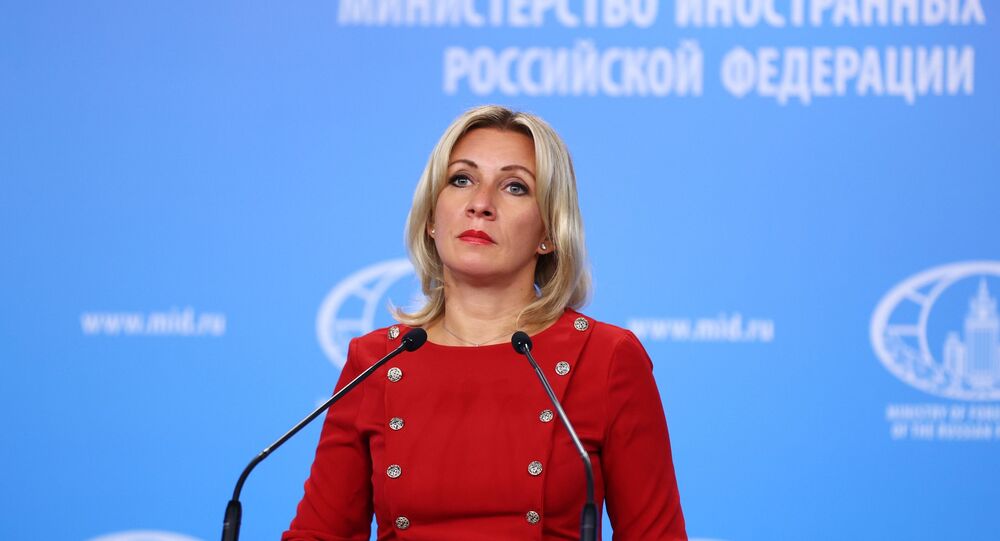 Russian FM Spokeswoman on Possible Release of Russians in Libya: Contacts on This Issue Intensified

Earlier in the day, Bloomberg reported citing sources familiar with the situation that Libya's Government of National Accord would release detained Russian sociologists, and they could be sent to Russia in the coming days.

"Contacts on this issue have intensified, but it is too early to talk about any results", Zakharova said.

An agreement to release the Russians was reached between Tripoli and Moscow last week, sources said.

Shugaley and Sueifan were detained in Libya in May 2019. The head of the criminal investigation department under the Libyan attorney general claimed that the Russians had been trying to influence the upcoming elections.

The Russian side has denied these allegations, arguing that Shugaley and Sueifan had come to Libya as members of a research group and were simply carrying out sociological surveys in the country.