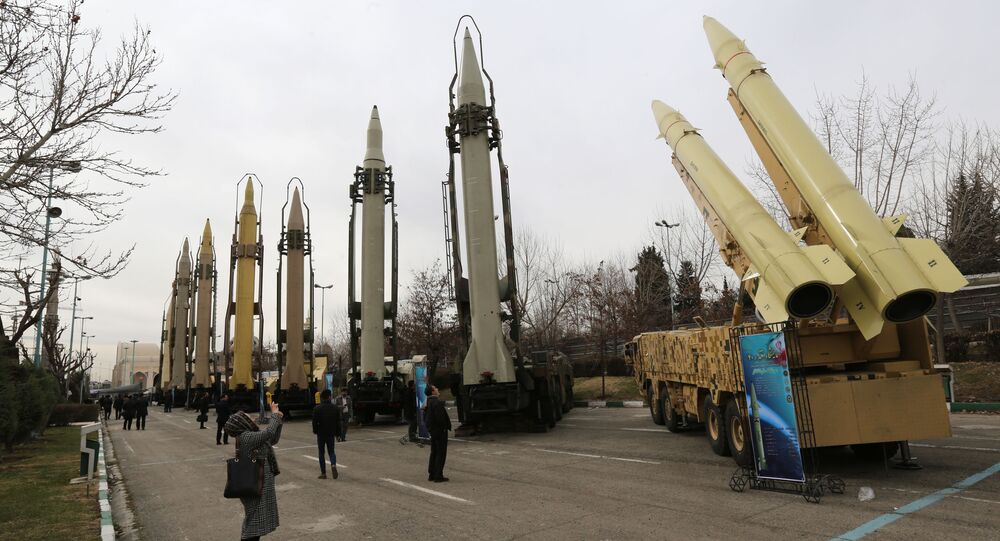 In 2015, Iran agreed a long-term deal on its nuclear programme with a group of world powers known as the P5+1 - the US, UK, France, China, Russia and Germany. Under the accord, Iran agreed to limit its sensitive nuclear activities and allow in international inspectors in return for the lifting of crippling economic sanctions.

Iran has said it would welcome a US return to the landmark 2015 nuclear deal, known as the Joint Comprehensive Plan of Action (JCPOA) after the November 3 election provided it "guarantees" not to pull out again, according to France 24.

"We would welcome such a decision by any president," government Iranian spokesman Ali Rabiei said. "It makes no difference to us which president in America decides to return."

Washington "should be ready to be held responsible for the damages it has caused the people of Iran during the time it withdrew" and also "to provide other guarantees it will not repeat" such action, he added.

Tensions have soared between Washington and Tehran after sanctions on Iran were reimposed by US President Donald Trump in May 2018, when he exited the JCPOA, prompting Iran to start suspending its nuclear obligations under the deal. Tehran insists that the country's nuclear program remains exclusively peaceful.

Earlier this year, the US tried to campaign for the restoration of international sanctions on Iran, but this was rejected by the European signatories to the nuclear deal and by the UN.

Joe Biden, Trump's challenger who recent Rasmussen, CNBC and IBD/TIPP polls show to be ahead in the race, favours diplomacy with Iran and has backed the nuclear accord negotiated while he was vice president under Barack Obama.

Calling for a return to the deal last month, Biden claimed that it made it less likely that Iran would build a nuclear weapon and would also make the Middle East safer: "Since Trump took office, Iran or its proxies have killed two American service members and a US contractor, severely injured more than 100 US troops, damaged Saudi oil facilities and disabled commercial ships transiting the Gulf."