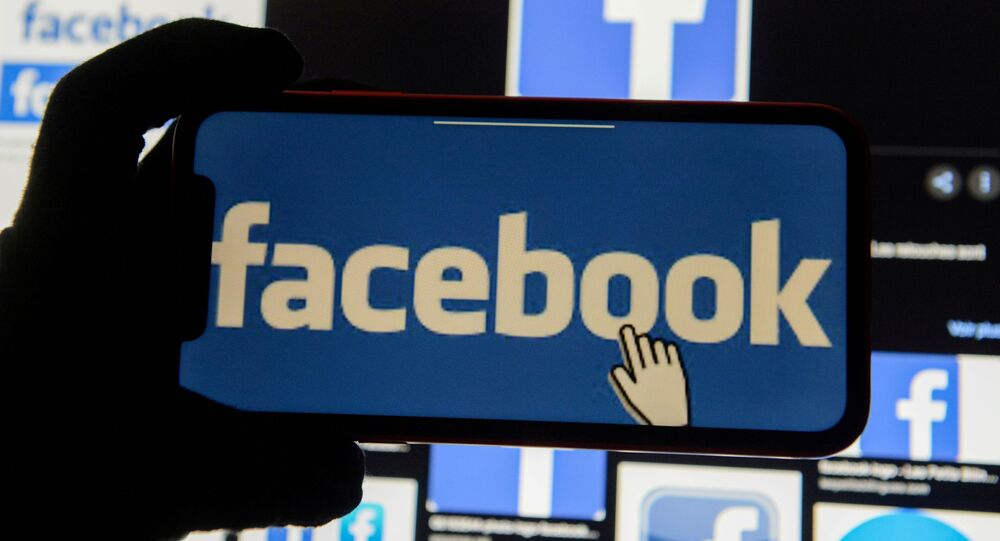 Facebook's public policy head (India, South and Central Asia) Ankhi Das came amidst a political storm in India for allegedly favouring the country's governing Bharatiya Janata Party (BJP) and for her role during the 2014 parliamentary elections by purportedly bending the hate speech rules of the social media site.

Das, who was alleged to have interfered in the company's content moderation policy to favour the ruling BJP, stated in a Facebook post today that she has decided to step down from his position in the company to "pursue my personal interest in public service".

“I have decided to step down from Facebook after long service to its mission of connecting people and building communities to pursue my personal interest in public service. When I joined Facebook in 2011, internet growth in the country was woefully low and I often wondered how social and economic asymmetries will be addressed..," she said in a post on Facebook on Tuesday.

She thanked Co-founder of Facebook Mark Zukerberg in a long post, saying she hopes she has served the company well.

Ajit Mohan, the head of Facebook India, also confirmed her resignation, stating that she was one of the earliest employees in India and played an instrumental role in the growth of the company.

Das recently appeared before an Indian parliamentary panel on the issue data security by the panel. Das was embroiled in a controversy which started when a Wall Street Journal report cited Facebook insiders claiming that Das had intervened in its internal content review process to stop a ban on BJP members who made posts targeting Muslims.