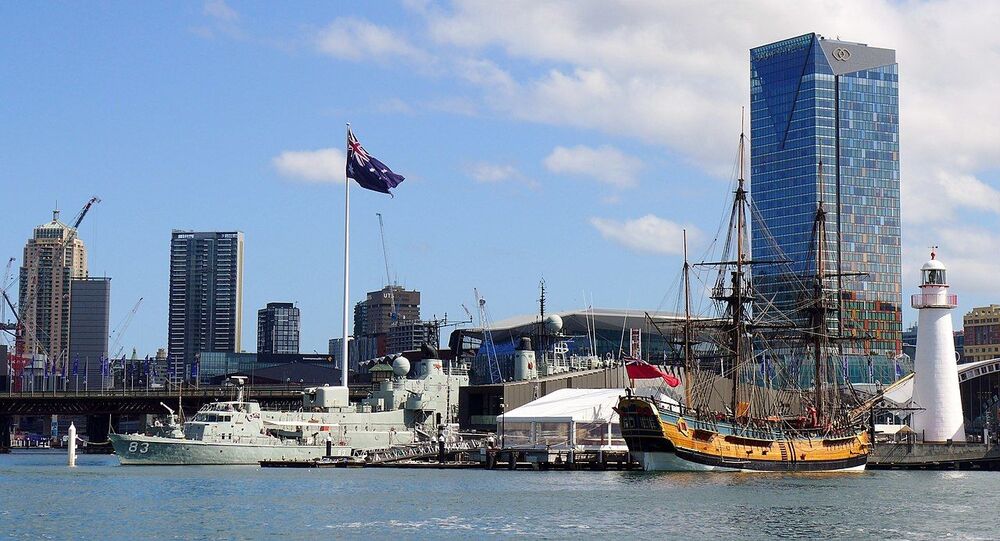 "Building on the long-standing friendship and partnership between the UK and Australia, the leaders welcomed progress on a Free Trade Agreement and resolved to work at pace to secure a mutually beneficial deal," the statement said.

According to the statement, Johnson and Morrison also agreed on the importance of "like-minded states" working together to tackle global issues like building open societies, strengthening democratic values and boosting free and fair trade.

They also talked about the upcoming Climate Ambition Summit to be held online on 12 December to mark the fifth anniversary of the Paris Agreement and the COP26 which is scheduled for November, 2021 in Glasgow, where the world is due to take stock of progress towards cutting carbon emissions.

After leaving the European Union on 31 January, the UK started trade negotiations with US, Japan, Australia and the EU, in an attempt to compensate for its departure from the European bloc.

Any deal coming from those negotiations, including the one recently signed with Japan, will have to wait for the conclusion of the transition period agreed between London and Brussels as part of the Withdrawal Agreement, which is due to expire on 31 December.