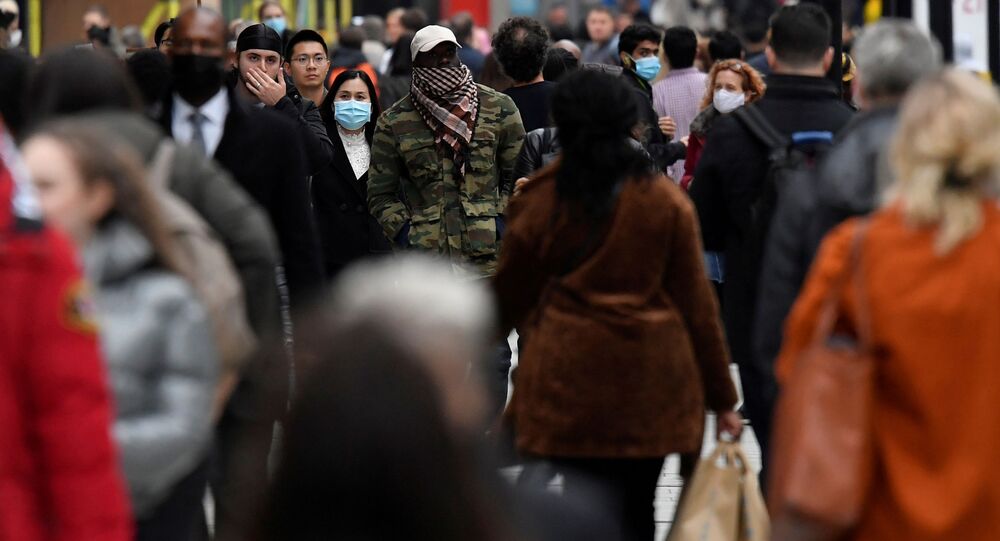 Nations around the world are tightening coronavirus restrictions in a bid to curb the pandemic, which has already claimed 143,000 lives worldwide, according to Johns Hopkins University. Numerous labs are developing vaccines, with several drugs already undergoing stage 3 trials, including Russia's vaccine Sputnik V.

At the moment, over 42.1 million people are infected around the globe. The list of the most affected countries is headed by the US with almost 8.5 million cases and 224,000 deaths, while India is second with 7.7 million infected and 117,000 fatalities. Brazil rounds out the top three, with 5.3 million cases and 156,000 deaths.