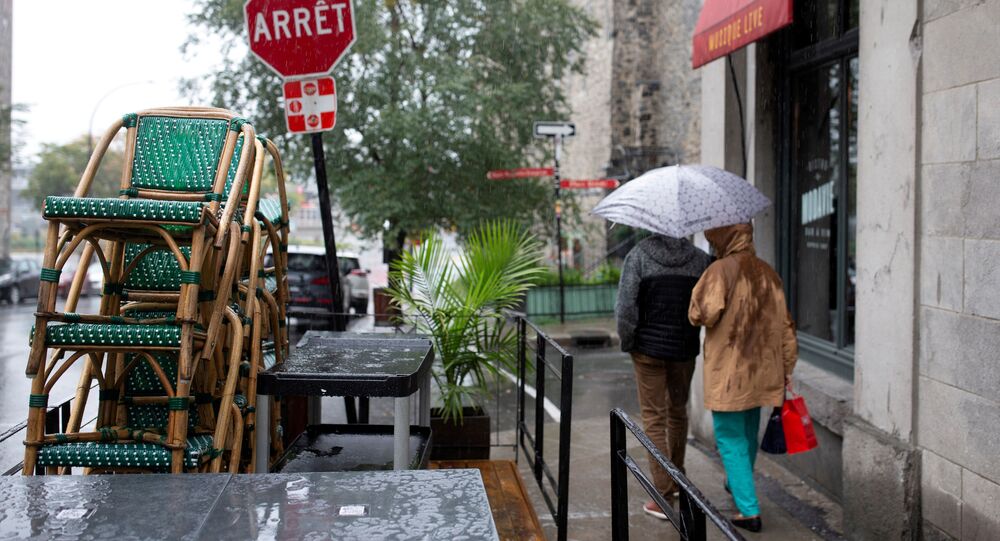 "Today, I can announce that we are investing C$214 million [US$162.8 million] for made-in-Canada vaccines," Trudeau said.

Up to $131.7 million will reportedly go toward advancing Quebec City-based Medicago’s vaccine candidate and to build a vaccine production facility, Trudeau said.

In addition, the government will provide $31.5 million to Vancouver-based Precision NanoSystems Incorporated and the National Research Council of Canada to advance vaccine candidates in different stages of clinical trials.

The push for a vaccine comes amid increasing numbers of novel coronavirus infections in the country and in the world. Trudeau stated that on Thursday, Canada’s public health agency recorded the highest number of infections since the onset of the pandemic in March.

The Public Health Agency of Canada said 2,436 new coronavirus cases were reported on Thursday alone. A combined 1,894 new cases in Manitoba, Ontario and Quebec pushed Canada’s total tally to 211,042, according to data released by provincial health agencies on Friday.