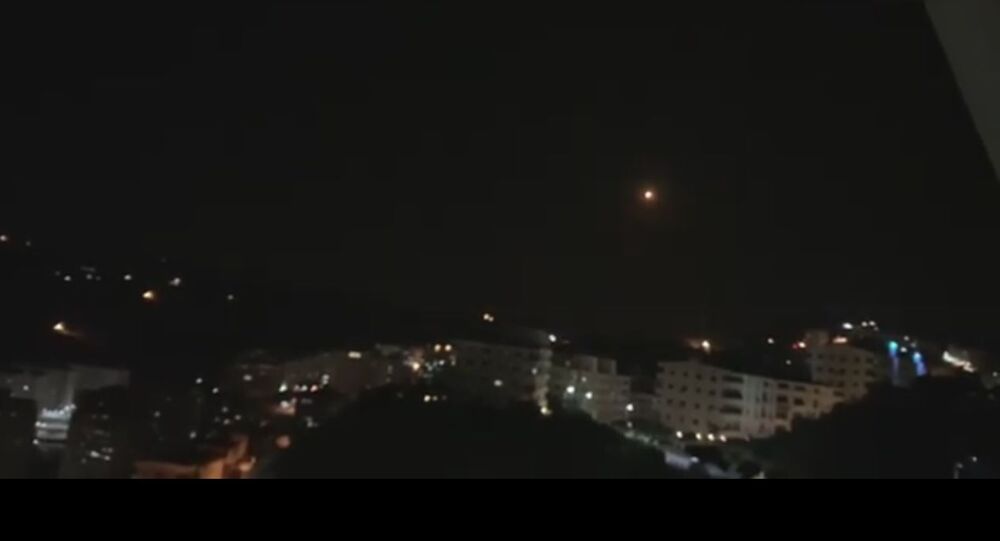 Sheikh Muhammad Adnan Al-Afyouni was "martyred" as an explosive device planted in his car was detonated on Thursday night.

Damascus' grand mufti has been killed in a reported IED attack on his vehicle in the Syrian city of Qudsaya, according to state news agency Sana.

Sana agency: the mufti of Damascus was killed by an explosive charge in the town of Qudsaya in the countryside of the syrian capital.. pic.twitter.com/MJyzsTCZXm

Sana reported that Sheikh Muhammad Adnan Al-Afyouni was "martyred" as a result of his car being targeted in a bombing that rocked the town of Qudsaya just outside Damascus on Thursday. The Ministry of Endowments called Sheikh Al-Afyouni the one “who rose to God as a martyr".

The sheikh was one of Syria's and the Islamic world's most prominent scholars, as well as a member of the Fiqh Scientific Council in the Ministry of Endowments, the mufti of Damascus and its outskirts. He also led the Sham International Islamic Center tasked with countering extremism.

The area around Damascus has long been shattered by bombings and continuous tensions. Home to the vast majority of Syria’s oil and gas resources, large swathes of land, primarily Hasakah and Deir ez-Zor, have become hotspots for clashes between the Syrian government, pro-Damascus locals, the SDF and US forces, and Turkey-backed militias.