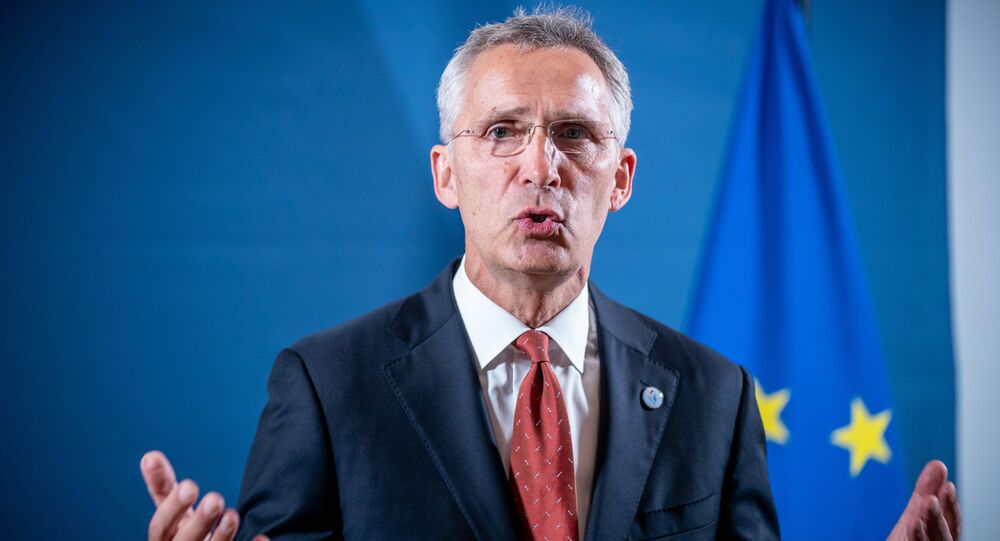 Defence ministers from the member states of the North Atlantic Treaty Organisation (NATO) are participating in virtual sessions for a two-day summit to tackle the most prevalent challenges faced by the alliance in the area of security.

Stoltenberg has stated that NATO will establish a space centre at the Ramstein Air Base in Germany.

During the session, defence ministers were expected to discuss the progress made in the alliance's burden-sharing, efforts to strengthen deterrence against security challenges, as well as missions in Afghanistan and Iraq.

The meeting comes months after a similar event in June. Back then, the defence ministers held an online conference to discuss a comprehensive response to the COVID-19 pandemic and efforts to address the growth of Russia's military capabilities.