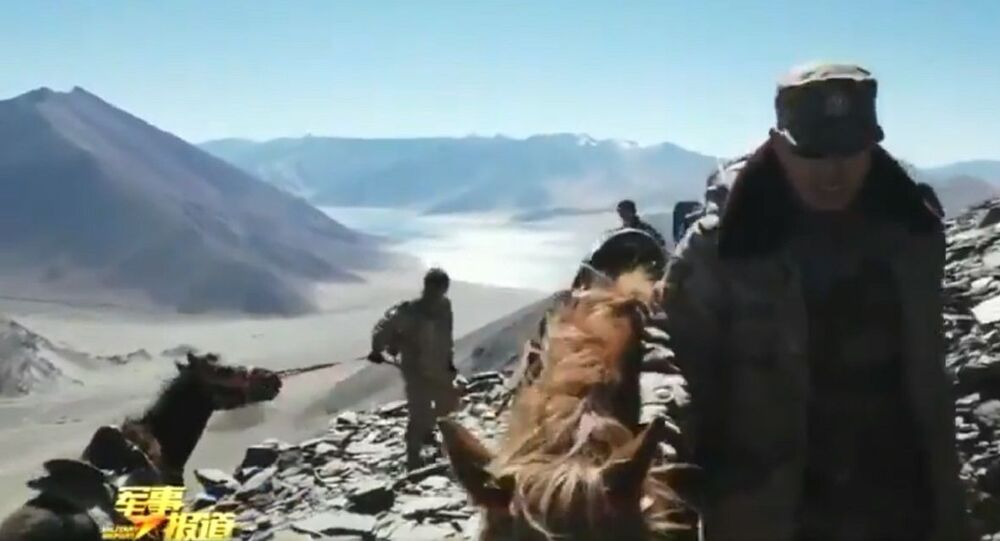 Indian Keyboard warriors have got together to mercilessly trolls China’s People's Liberation Army (PLA) after 20 Indian soldiers were killed in the first violent clash in 45 years along the Line of Actual Control in June of this year.

China’s state-funded Global Times posted a video related to the PLA on Tuesday, claiming border defence soldiers are engaged in logistic support near the Line of Actual Control, however, without linking it to the ongoing border tension with the Indian Army in Ladakh region.

In a seven minute documentary on its border defence soldiers stationed in Ngari, it shows that troops are transporting essentials with the help of vehicles and donkeys at an elevation of 5,681 meters in Tibet region.

Observe the faces of PLA Soldiers, it seems they are crying & Global Times by mistake circulating it & hope GT editor won't be sent to some isolated camp for this crime https://t.co/rolZ3pSNzZ

Soon after the video popped up online, Indian keyboard warriors started posting snarky comments. One of the users observed the soldiers in video as “so feared”. “This video is very helpful for their family as they won't go back,” he commented while indicating that Indian soldiers will not spare them in the event of confrontation.

Likewise, users termed the documentary as “Tik Tok movie” and wondering “Can this Chocolate boy's of PLA fight a war?”

Tik Tok movie starts again! What is the theme by the way?

Can this Chocolate boy's of #PLA Fight a War ???

“What happens to your unmanned helicopter?” asked one user as Global Times had earlier posted a video of swarm of drones and helicopters claiming that these will help PLA troops in sub-zero temperature in the event of war. “China from drones to donkeys! Propoganda u turn”.

China from drones to donkeys! Propoganda u turn😜

But reality looks something else
The Fear of 🇮🇳 Bravehearts 💪 made Poor 🇨🇳 Sold!ers cry while moving to LAC 😁 pic.twitter.com/whhwRgRJfM

In the longest border stand-off ever between the two countries, India and China have been reinforcing their military assets in Ladakh region to prepare themselves in case of war. Reports suggest that both sides have deployed more than 50 thousand additional troops besides tanks, fighter jets, and missiles in the region.