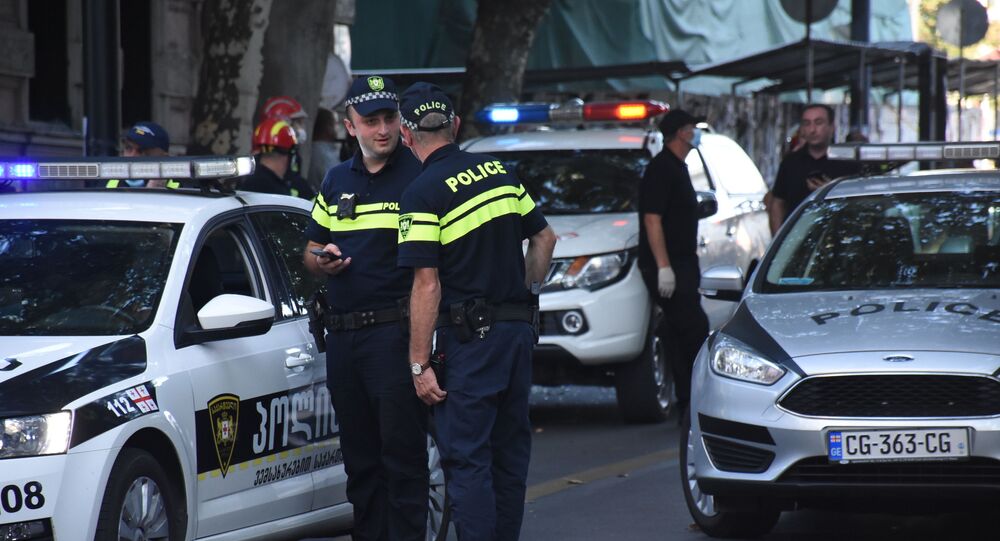 According to the Georgian broadcaster Rustavi 2, up to 30 people, including both employees and clients, may have been taken hostage by armed people inside the building of the Gamsakhurdia Street branch of the Bank of Georgia.

An armed man has taken hostages in the Gamsakhurdia Street branch of the Bank of Georgia in the centre of Zugdidi, according to Georgia’s 1TV channel.

Police and special forces have been sent to the site. The reports say that the man is armed with a machine gun and a grenade.

Eyewitnesses say that just after the gunman entered the building, an elderly woman managed to escape. According to her, right after he entered the bank, he fired a shot in the air and threatened to set off a grenade.

The police have reportedly managed to rescue several more people from the bank.

According to early reports from Georgian media, there could have been several gunmen in the building. However, later on, a hostage managed to contact the media to say the perpetrator was alone.